Home News Flintoff opens up on struggles with bulimia

Flintoff opens up on struggles with bulimia 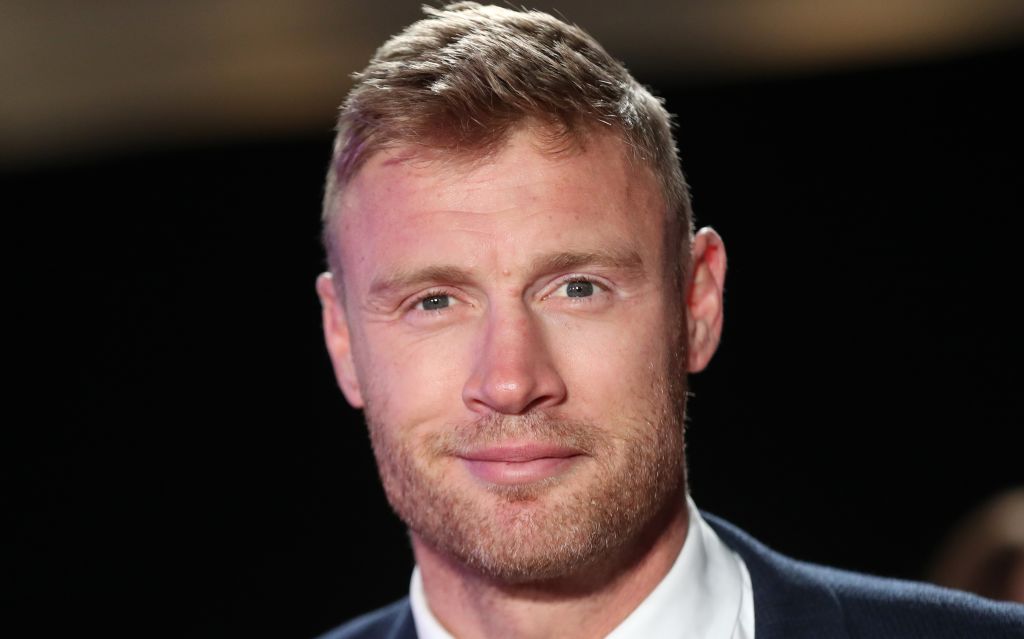 Former England allrounder Andrew Flintoff has laid bare his struggles with the eating disorder bulimia in a new documentary film.

Flintoff has revealed that he struggled with the disorder for most of his career and believes that it may have brought his time in the England setup to a premature end.

In the BBC One documentary, Freddie Flintoff: Living With Bulimia, the former England star reveals how his struggles had their genesis in media criticism of his physique at the outset of his international career.

“I became known as a fat cricketer,” said Flintoff. “That was horrible. That was when I started doing it.

“That was when I started being sick after meals. Then things started happening for me as a player.”

In reflecting on the effects of the disorder as he sought treatment, Flintoff says that it dawned on him that bulimia may have been responsible for cutting his England career short.

“I’ve never even thought about it, but then it affects everything, doesn’t it?,” Flintoff said. “Your joints, your bones – so maybe.”

Flintoff confessed that he was struggling with bulimia even as he helped England to their famous 2005 Ashes victory.

“The first Test of that series, I was being sick,” Flintoff told the filmakers.

“Everyone is talking about how well you’re doing, and there’s part of you that thinks, ‘it’s working, let’s just crack on with it.'”

Aware of the dangers of the disorder

The Top Gear host says that only in filming the documentary has he come to realise just how harmful the disorder can be and affirmed his commitment to beating bulimia.

The documentary has been well received and Flintoff lauded for his courage in coming forward and opening up about his struggles.

Flintoff thanked supporters for their kindness and the response to the film.

“Thank you for the amazing response to tonight’s doc, hopefully we’ve helped raise awareness of such an important subject,” Flintoff said in a Twitter post.