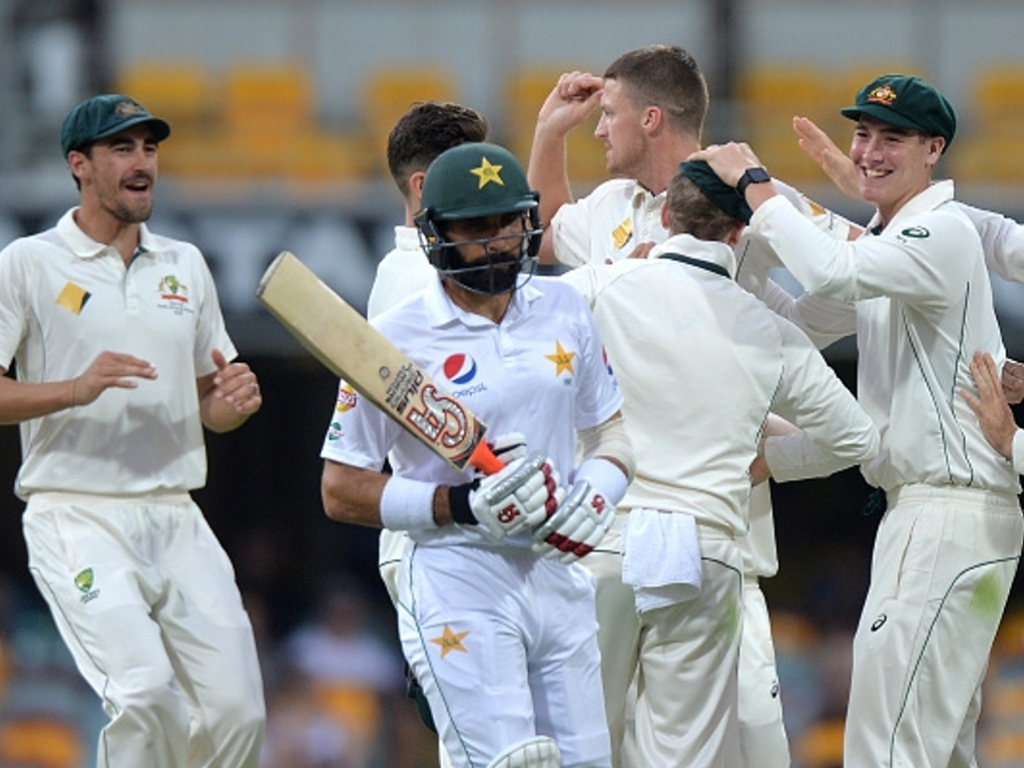 Pakistan batting coach Grant Flower has expressed confidence that skipper Misbah-ul-Haq will return to form sooner rather than later.

The former Zimbabwe international spoke of Misbah’s calm state of mind and felt the team was well positioned to challenge this Australia.

“But he’s always mentally strong and relaxed. He’s got a lot of experience.

“He’s just going through a bit of a trot but he’s been through these periods before and he’s a class player. He’s got the mental strength and resilience to come back and I’m sure a good innings is just round the corner.”

Misbah spent extra time in the nets on Thursday but Flower was more impressed by the other Pakistan veteran Younus Khan whom he felt had his best net of the tour so far.

The batting coach felt Younus was beginning to turn the corner himself after a fifty in the second innings in Brisbane.

Flower added: “He did look a lot better [in the second innings in Brisbane].

“Obviously the shot he got out to – at that stage what wasn’t the best. But having said that, he scores quite a few runs with the reverse sweep.

“You’ve got to find the balance regarding how you go about things. But he’s getting into better positions and today he had his best net practice for ages and he looked brilliant.”

According to ESPN Cricinfo Mohammad Amir trained with the team on Thursday and looked to be moving well despite a heavily strapped knee.