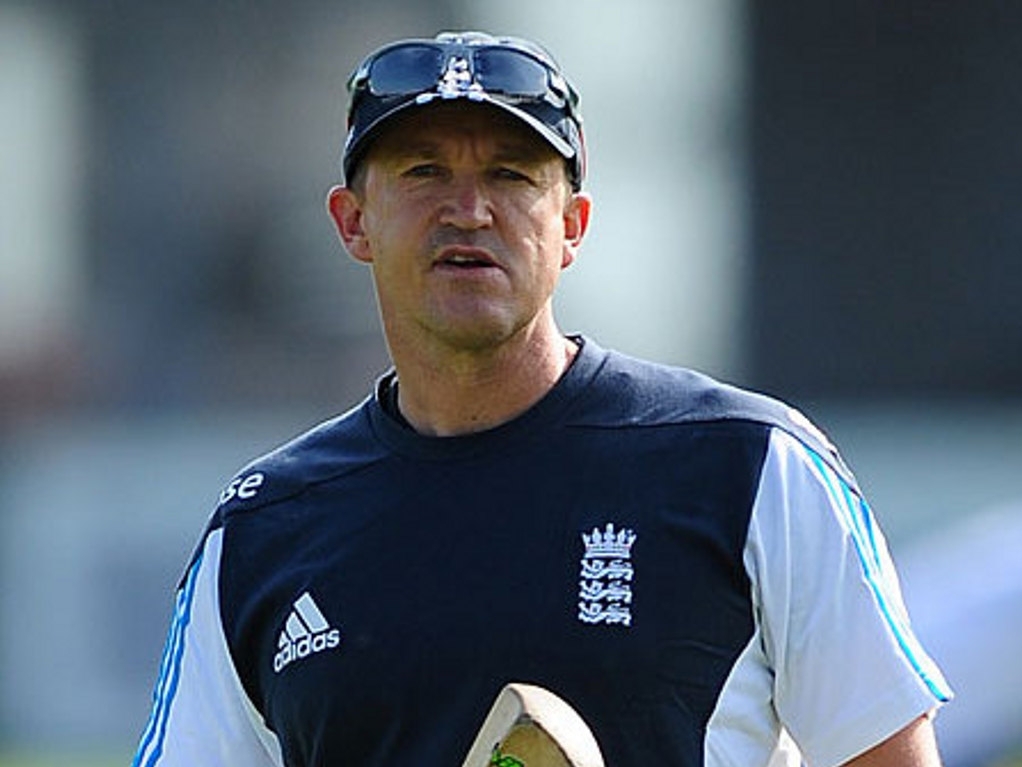 Former England coach Andy Flower says he was shocked by how England lost the 2013/14 Ashes in Australia, but found the process of trying to figure a way out of the mess 'fascinating'.

Flower, now in charge of coaching for the ECB, lost his job in the aftermath too, and while he thinks he's a better coach for it, he found it very difficult to deal with at the time.

Flower told the Daily Mail: "There were hard times during that tour of Australia and some testing times for me and a few others afterwards.

"So I don't have good memories of it but having said that it was still fascinating to be part of.

"It was interesting to try to find a way of halting the slide even though we weren't able to do it. It was fascinating to watch how people were dealing with what we went through and how I dealt with it myself.

"Coming out the other side and evaluating why things happened. Hopefully I'm stronger and wiser for it."

He added that he'd been surpised by how quickly the side collapsed, and that he'd have liked to help the team transition to younger players a bit slower.

The Zimbabwean said: "It fell apart very quickly and much quicker than I hoped.

"Regardless of whether I moved on I would like to have seen a healthier transition where some senior players stayed and there was a drip-feed of younger ones rather than a complete makeover.

"If we'd won that Ashes I would have wanted to carry on, no question.

"There was talk of me going even if we'd won but I would have wanted to stay because I was really enjoying the job and it's one of the best you can have.

"Why wouldn't you carry on when you're winning?"