Home News Flower: We didn’t use our brains at all

Flower: We didn’t use our brains at all 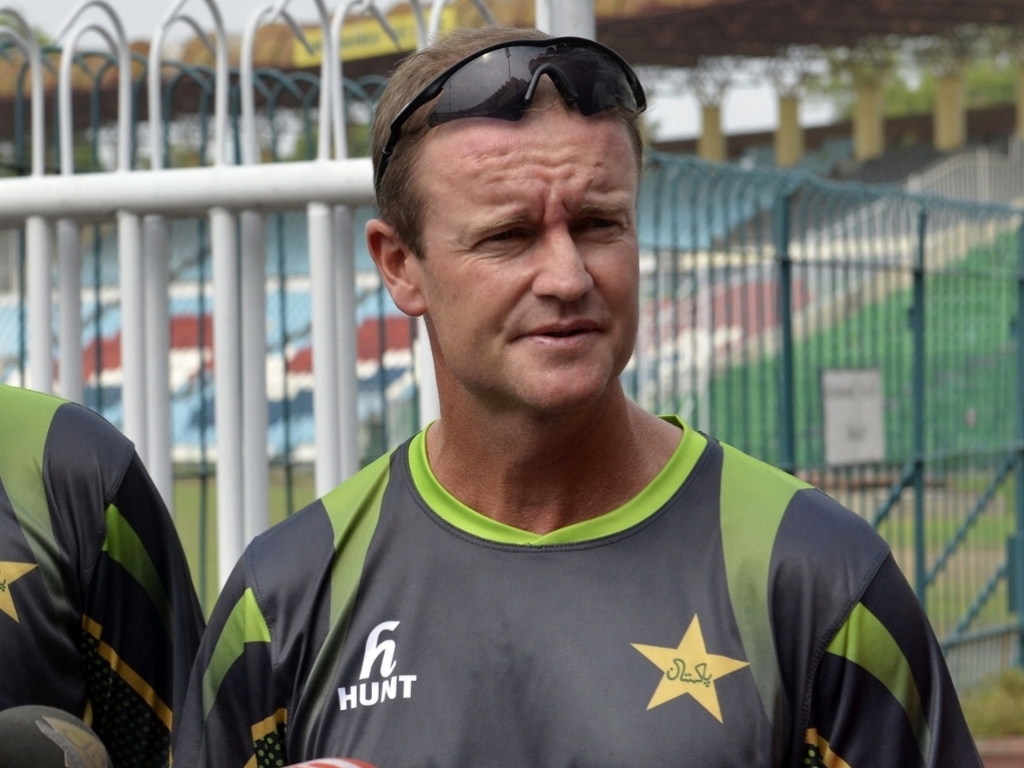 Pakistan's batting coach Grant Flower was very critical of their bowlers as the Asian side went down by 70 runs in the first ODI against New Zealand in Wellington on Monday.

The tourists conceded 71 runs in the final five overs as the Black Caps posted 280 for eight in their 50 overs, recovering from a precarious position of 99 for six.

What made the onslaught even worse was that it was the Kiwi tail-enders that was doing the damage towards the end of the innings, with number 10 batsman Matt Henry scoring an unbeaten 48 from 30 balls.

While speaking to reporters after the match, Flower did not hold back when talking about the death bowling, saying that they overdid the short ball.

Flower said: "We didn't use our brains at all towards the end. Bowling yorkers is skill execution, and we didn't do that. They played well at the end.

"The short ball worked to a certain extent, but we overdid it, and we didn't learn and we just didn't bowl enough yorkers. If we're going to be honest we should have got them out for 200-odd, seeing the start we had.

"You can get as many messages as you want out to the players, but it's got to come from within. It's also executing your skills. If there's a yorker to be bowled, you have to bowl it as a yorker, not a half volley."

Pakistan were then bowled out for 210 in 46 overs to give the home team a comfortable victory, and first blood in the series.

The second game in the three-match series starts in Napier on Thursday.