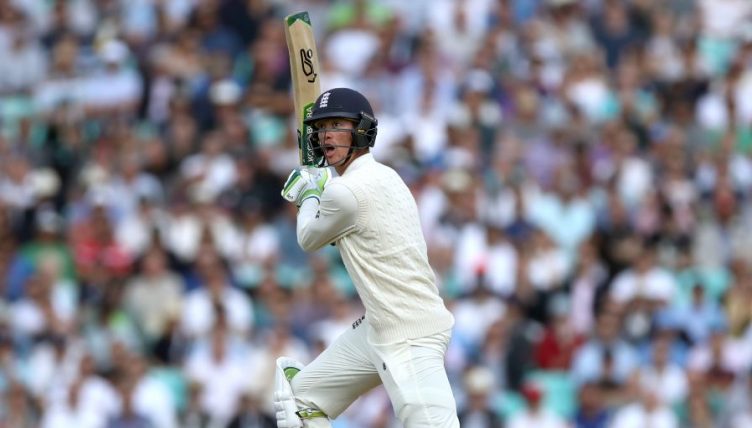 The pair were both discarded after the West Indies tour 12 months ago but both of Jennings’ Test hundreds have come on the subcontinent and Foakes was player of the series in England’s 3-0 whitewash of Sri Lanka in November 2018.

Foakes’ inclusion means there is no room for Jonny Bairstow in a 16-man touring party while England’s record wicket-taker James Anderson is another high-profile absentee, with Moeen Ali remaining unavailable for selection.

“The South Africa tour marked the emergence of a very exciting group of young players, creating a nice balance with an experienced core of senior players.

“That squad is mostly retained, with some tweaks to the squad relevant to injury, rest and the challenges of playing in sub-continent conditions.”

ALSO READ: Does anyone have the faintest idea what England are trying to do with Jonny Bairstow?

Speaking about the omissions, Smith added: “Jonny Bairstow has been in England squads across the three formats without a significant break. This two-Test tour presents a good opportunity for Jonny to be rested.

“Jimmy Anderson will continue to work with Lancashire and the ECB so that he is ready for the start of the County Championship season leading into the Test series against the West Indies in June.

“Moeen Ali is still unavailable for Test selection. The selectors are in consistent dialogue with Moeen and he remains a valued player in England cricket.”