Home News ‘Foakes the best wicketkeeper in the world’

‘Foakes the best wicketkeeper in the world’ 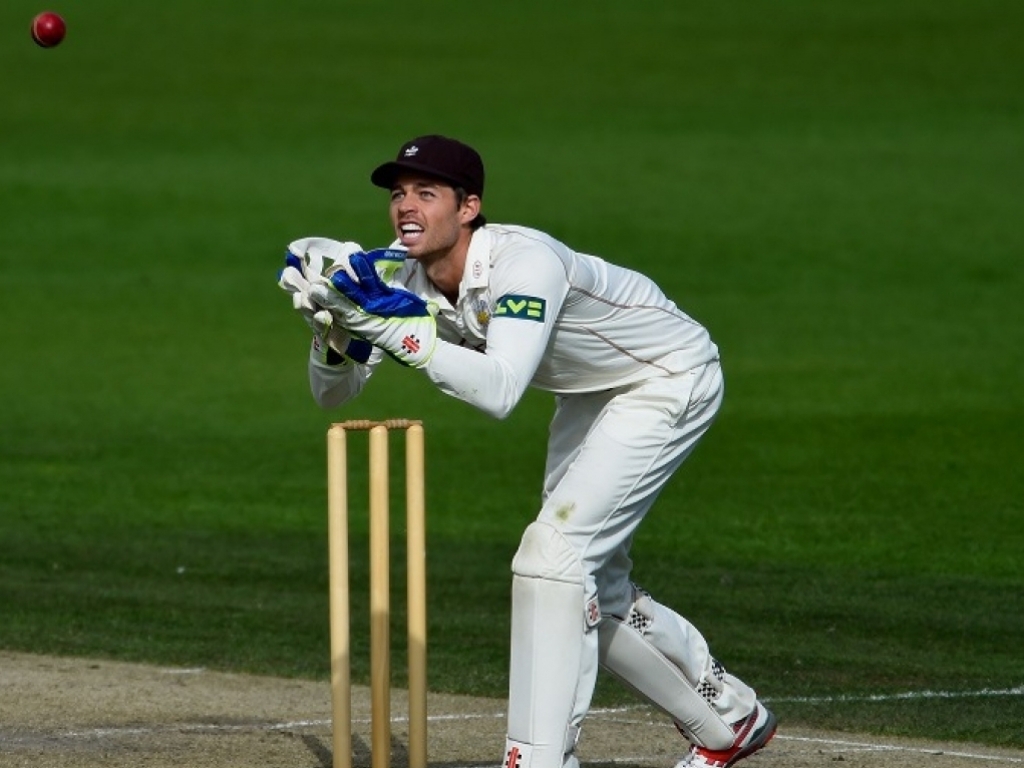 Former England captain Alec Stewart has hailed the talented Ben Foakes, who hasn’t yet been capped at international level, as  “best wicketkeeper in the world.”

This season marks Foakes’ third at Surrey, after his move from Essex in late 2014. He had a decent tour of Sri Lanka for the England Lions earlier this year – and averages 40.14 at first-class level. His work behind the stumps, meanwhile, has brought him 115 dismissals in first-class competition.

“I’ve got to be careful not to be biased when it comes to Foakes, because I reckon he’s the best wicketkeeper in the world,” said Stewart, who is director of cricket at Surrey.

“When he’s batting, he’s Test-match quality, but he’s got a very good cricketer ahead of him in Jonny Bairstow. So while Jonny is doing as well as he’s doing – and Jos Buttler at the moment is his number two – he’s got to fight his way, but if you asked me purely on glovework, he’s the best there is.”

England’s next assignments are two ODIs against Ireland in early May – and South Africa’s visit later that month. The Champions Trophy will follow.