Home Countries Australia Footage: Adding to the Lord’s board

Footage: Adding to the Lord’s board 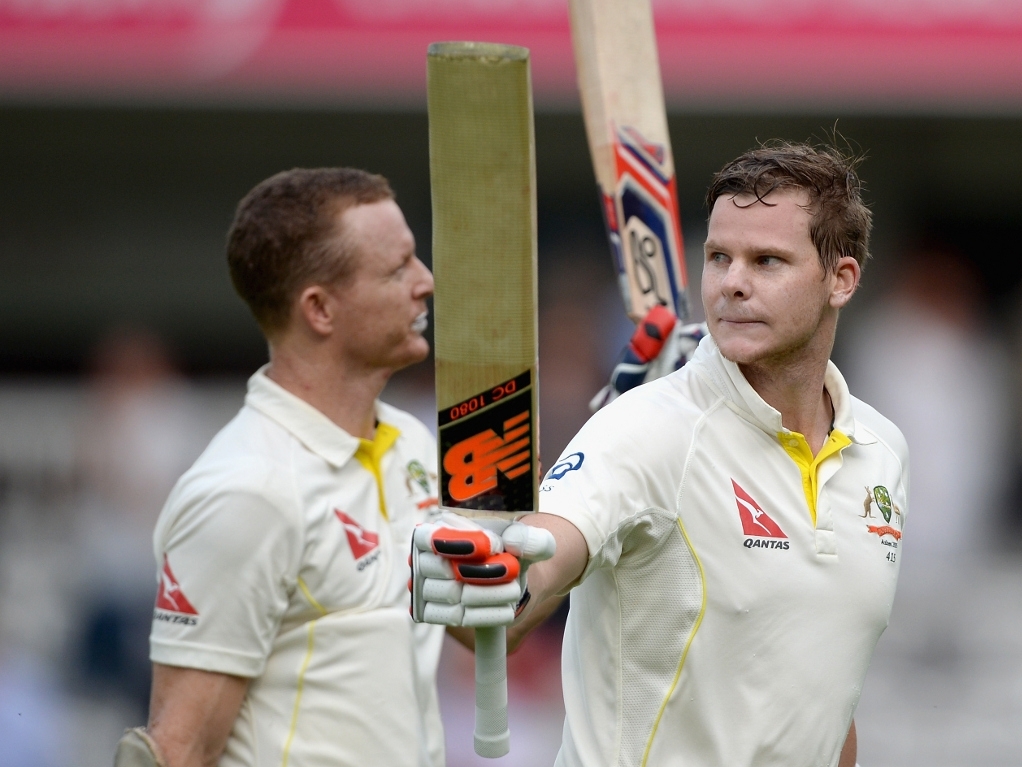 Getting your name added to the honours board at Lord's, be it for a five-fer or a century, is something all professional cricketers dream of, and recently Chris Rogers and Steve Smith were given that accolade.

Smith scored his maiden Test double century, making 215, in the second Ashes Test, while Rogers, who played at the ground for years with Middlesex, scored 173 to join the list of batting excellence.

The process of putting their names on the board, not exciting but still pretty cool, was filmed by the club.