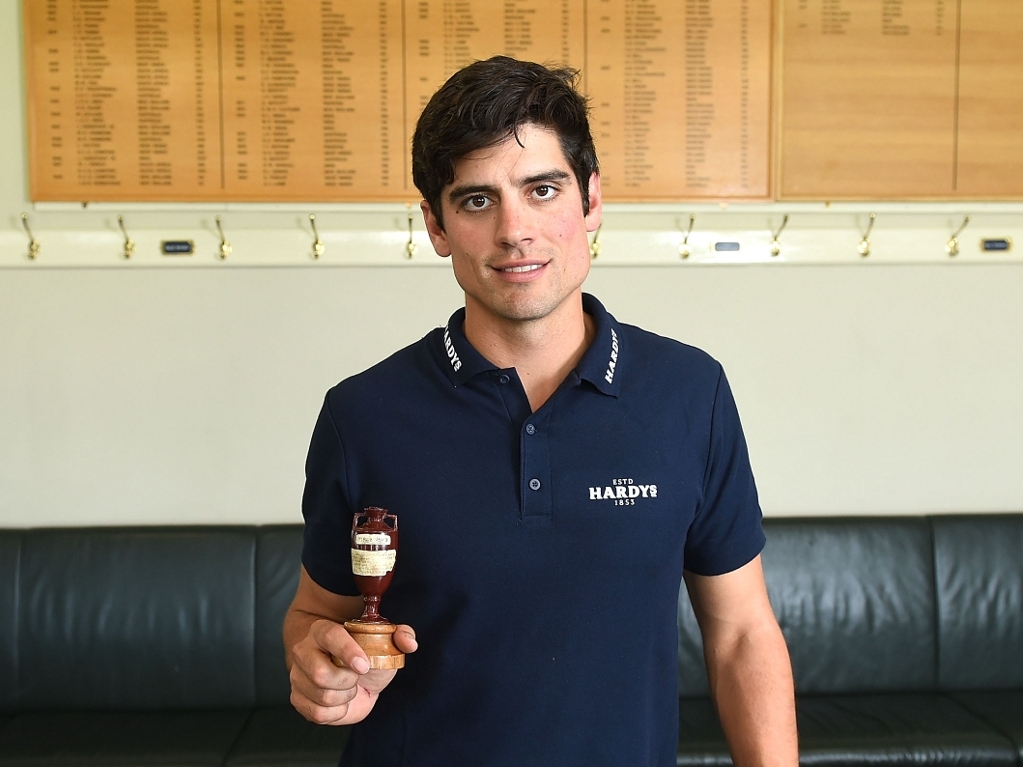 In their continuing drive to make the England cricket team more palatable to the public, the ECB set up an interview with skipper Alastair Cook and two schoolboys, who asked him all sorts of things, including his Christmas-slash-birthday traditions.

If we're honest, it's the most relaxed, if a bit fake-smiley, we've seen Cook in an interview. He's probably not joking when he says they're the best interviewers he's had in a decade.