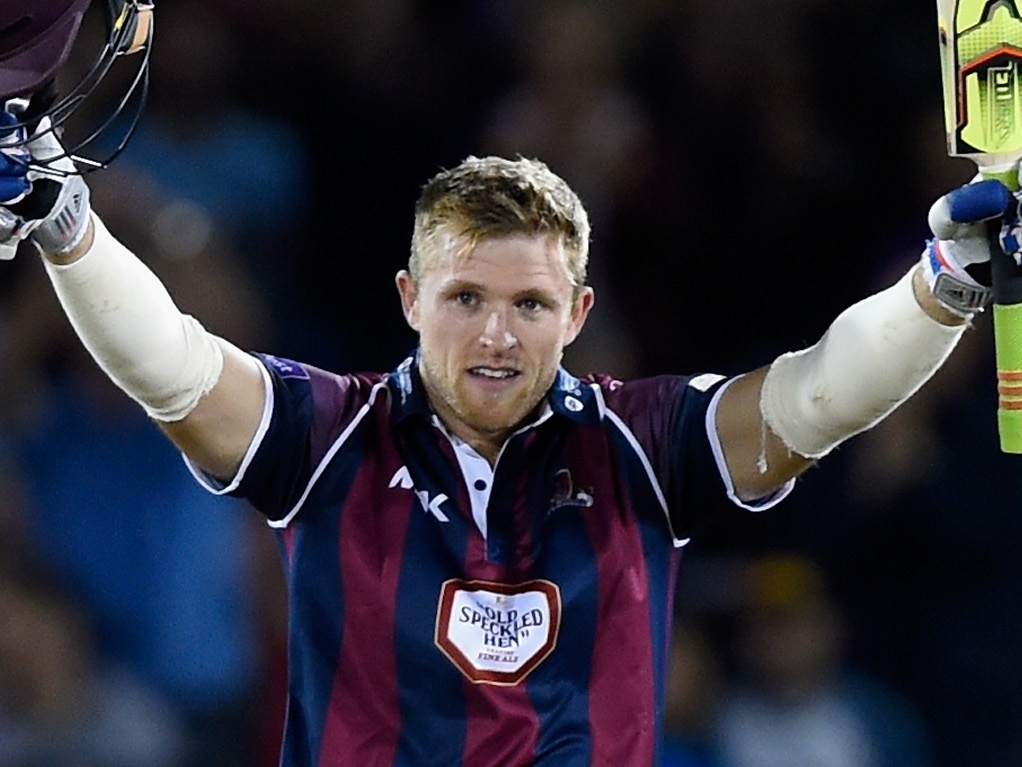 Northamptonshire and England all-rounder David Willey has a habit of bringing out the big guns when it really counts, and on Wednesday he scored a 40-ball century against Sussex to see his side into the T20 Blast finals day.

Willey almost single-handedly won the competition for the Steelers two years ago, with a 19-ball fifty and a hat-trick in the final, and in this game against the Sharks, he took three wickets and scored a ton in the chase.

Watch here as he demolishes the Sussex bowlers in the chase of 166 to win. Poor Michael Yardy…