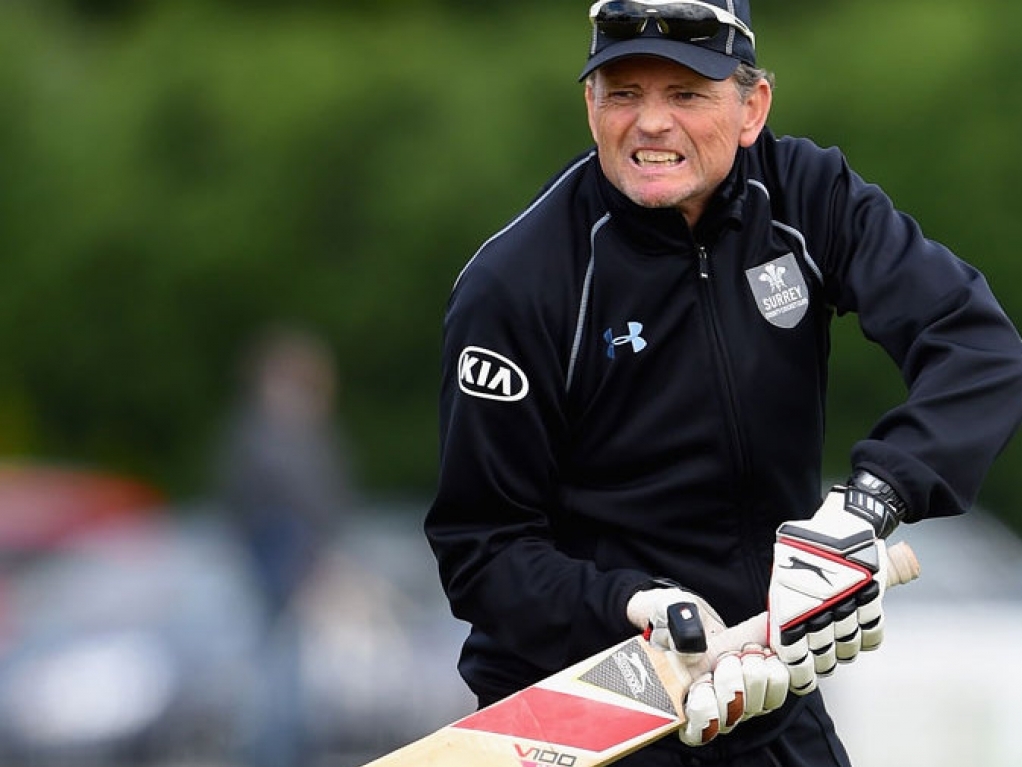 Graham Ford has been appointed as Sri Lanka's new head coach and will be with the Asian side until after the 2019 World Cup after he left English county side Surrey.

This will be Ford's second stint as coach of the Sri Lanka national team after he worked with the side for two years from 2012.

The appointment of the South Africa-born Ford will end the Asian side's five-month search for a head coach after Marvan Atapattu resigned in September.

Ford's good background with working with younger players was a key factor in him getting the job as Sri Lanka are still going through a transitional period following some high profile retirements.

The 55 year-old Ford will be missed by Surrey as he guided the county to the top division of English cricket last season.

Surrey's director of cricket Alec Stewart said: "We are extremely disappointed to be losing Graham Ford who has not just been an outstanding head coach but has played an integral role in the progress that we have achieved over the last two years.

"He has worked tirelessly with the players and his efforts can be seen in their individual performances and the team's results, culminating in promotion back to the first division."