Home News Ford: Silva fine after blow to the head

Ford: Silva fine after blow to the head 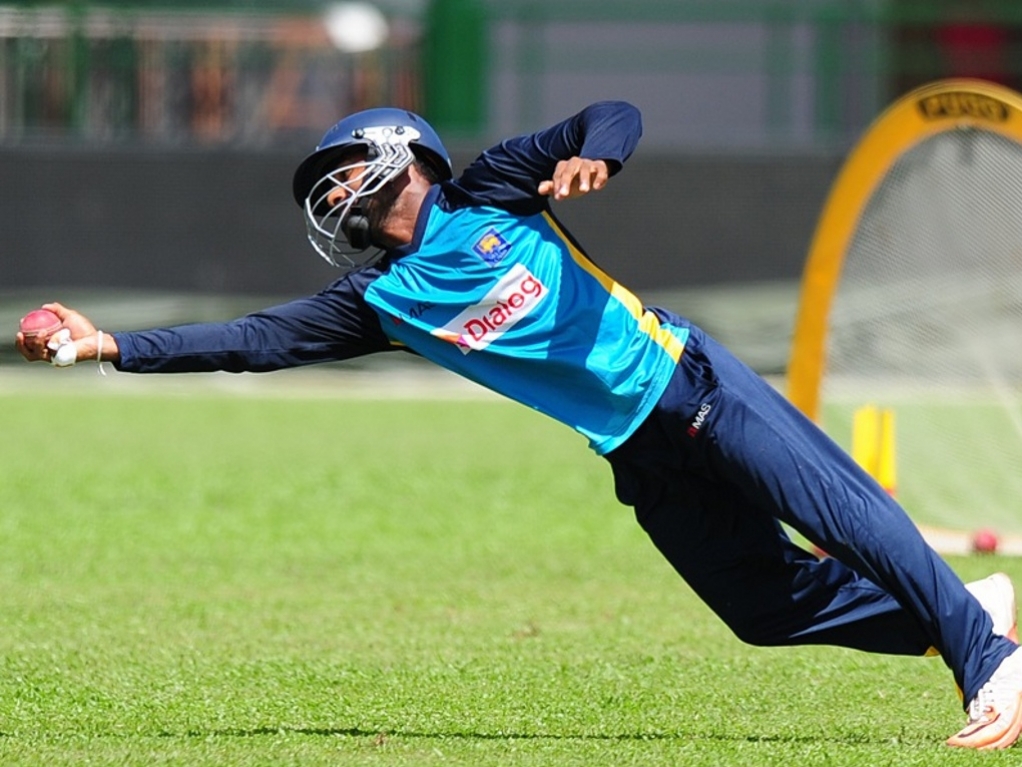 Sri Lanka coach Graham Ford says batsman Kaushal Silva is back to full fitness after being struck on the head while fielding in practice, and has been training without ill effects.

Silva was struck on the head while fielding at short leg before leaving on the current tour to England, and was rushed to hospital via helicopter just in case. He had a scan but was cleared of serious injury.

Ford said he hadn't seen the actual incident, but said it was scary when he realised where the player had been struck. As is the case any time a player is hit on the head, it brought memories of Phillip Hughes to the fore, as well as thoughts of the collision between players in County cricket last season.

Ford said: "I didn't actually see the incident, I was in the nets, but when I came round I could see there was some drama.

"It was pretty scary for everybody, fortunately the trainer and physio were on hand and managed to do all the necessary things.

"It reminded me a little of the incident last year with Moises Henrqiues and Rory Burns, it was that kind of feeling but everyone medically handled it really well.

"He's recovered really well, he's rested for a while and a bit of monitoring for the first bit of exercise that he did and he's come through."