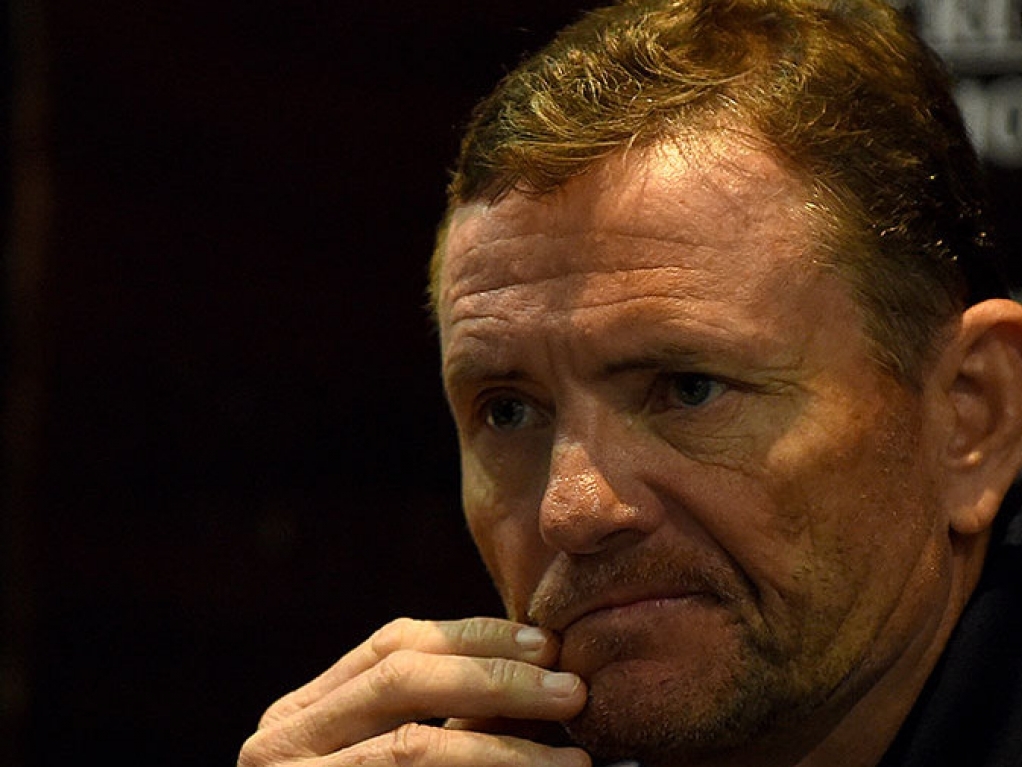 With Dhammika Prasad and Dushmantha Chameera ruled out through injury, and Shaminda Eranga being tested for a suspect bowling action, Sri Lanka coach Graham Ford is a bit concerned about their pace attack.

Sri Lanka arrived in England with all three of those players available, but heading into the third Test at Lord's, they definitely don't have the first two and could be without the third, leaving them scraping the barrel.

They've already called on uncapped seamer Chaminda Bandara, and he's set to make his debut on 9 June, but if they opt to leave Eranga out while he waits for his test results, they'll be very short of pace options.

Ford said of the predicament: "Maybe it's a little alarming that perhaps we don't have the depth that we were hoping that we would have at this stage, in the fast bowling department.

"That's a project for the future, because there are those injuries around fast bowlers. I did see some exciting Under-19 bowling before we came out here to England. I'm sure there are talented boys and if they're looked after properly, we should have a decent unit of fast bowlers.

"It is a challenge, because Dhammika was the star of the show last time Sri Lanka toured England. He was the one that bowls the right length and was able to swing the ball both ways.

"The rest of the guys tend to swing it out more than anything else. And then we lost that extra pace that Dushmantha brings.

"From a firepower point of view we are perhaps not where we want to be. But we do have a bowling unit that can bowl with discipline, hit their areas, and find other ways of creating pressure.

"We've had periods where we have created that pressure and stuck to it pretty well. But then we've had other periods when we haven't been like that, which shows that we're very much a work-in-progress."

England lead the series two nil, having won in Leeds and Durham.