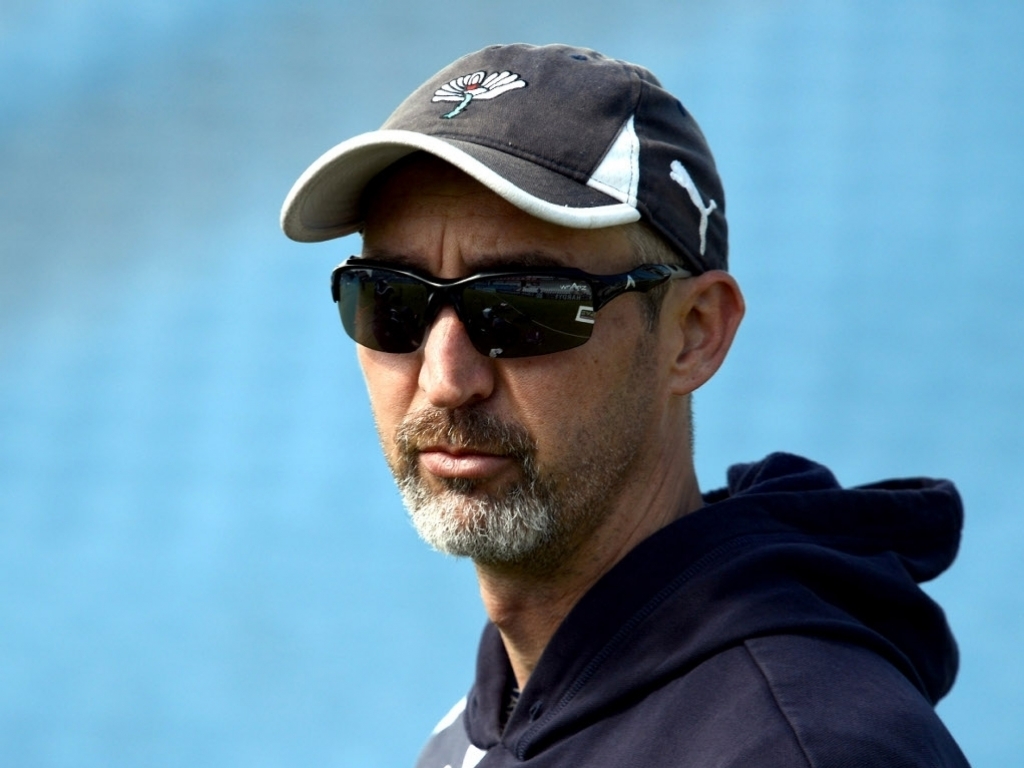 Former fast bowler Jason Gillespie has been named Australia A’s head coach, ahead of a challenging tour of South Africa later this year.

Gillespie, who has coached at Yorkshire and Kent in the United Kingdom, will be assisted by fellow ex-Test cricketers Brad Haddin and Chris Rogers.

“It will no doubt feature some of the country’s most talented players, and players challenging for the opportunity to play international cricket for Australia,” said the 42-year-old Gillespie.

“It’s a really exciting time to be involved in Australian cricket, and I can’t wait to join up with the squad and head to South Africa.”

“All three have significant experience as players, in varying conditions across the world over their lengthy careers, which will no doubt be invaluable for the players touring with this squad.”