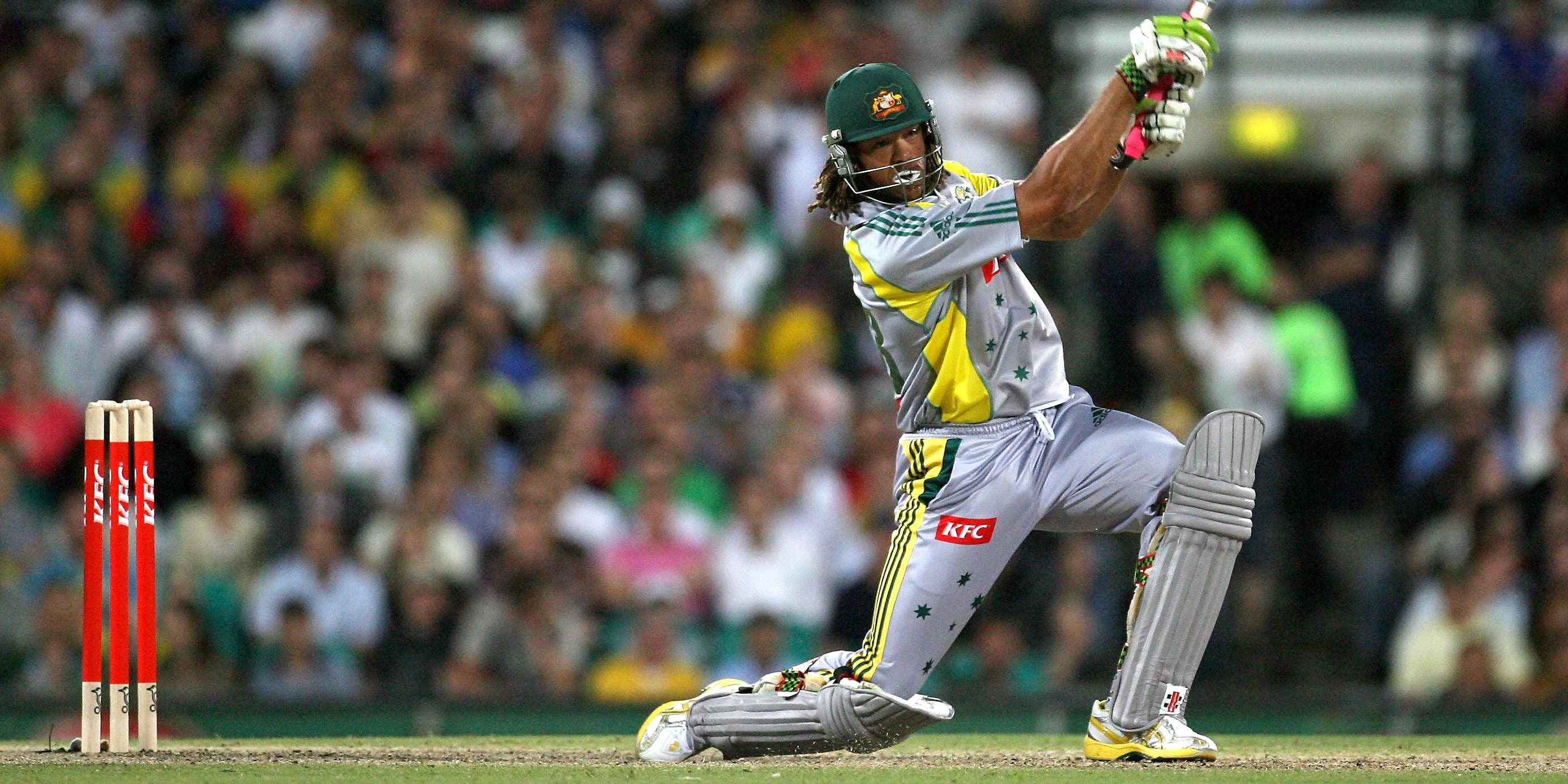 The news broke overnight, with police confirming an investigation into the accident while former team-mates and opponents including Adam Gilchrist and Michael Vaughan paid tribute.

A Queensland Police statement read: “Police are investigating a single-vehicle crash in Hervey Range, around 50 kilometres from Townsville, that’s taken the life of a 46-year-old man.

“Early information indicates, shortly after 11pm the car was being driven on Hervey Range Road, near Alice River Bridge when it left the roadway and rolled.

“Emergency services attempted to revive the 46-year-old driver and sole occupant, however, he died of his injuries.

“The Forensic Crash Unit is investigating.”

Symonds, affectionately known as “Roy”, played 26 Tests and 212 limited-overs internationals for his country and was noted especially for his ferocious hitting in the middle order.