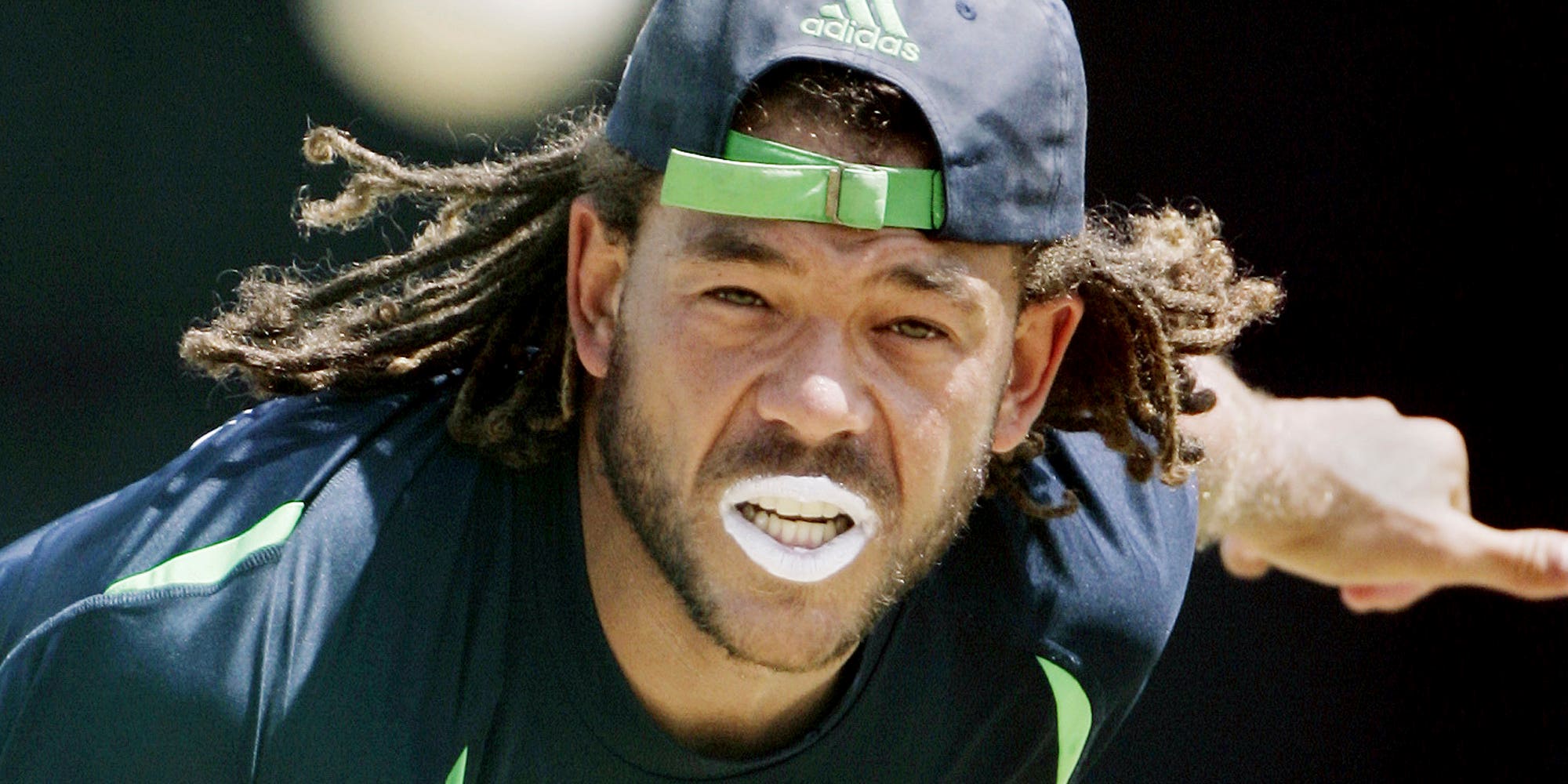 Police said they are investigating the single-vehicle accident that occurred in Queensland at 11pm on Saturday night.

Symonds, who was born in Birmingham before moving down under at a young age, played 26 Tests, 198 one-day internationals and 14 T20s for Australia and won the World Cup in 2003 and 2007.

A Cricket Australia statement read: “We are shocked and saddened by the loss of the loveable Queenslander, who has tragically passed away at the age of 46.”

Queensland Police said: “Police are investigating a single-vehicle crash in Hervey Range, around 50 kilometres from Townsville, that’s taken the life of a 46-year-old man.

“Early information indicates, shortly after 11pm the car was being driven on Hervey Range Road, near Alice River Bridge when it left the roadway and rolled.

“Emergency services attempted to revive the 46-year-old driver and sole occupant, however, he died of his injuries.

“The Forensic Crash Unit is investigating.”

Symonds, who had spells in county cricket with Kent, Gloucestershire, Lancashire and Surrey, was known especially for his ferocious hitting in the middle order and compiled eight centuries during his career, including a score of 156 in the Boxing Day Ashes Test against England in 2006.

Former international team-mates Andrew Gilchrist, Michael Clarke, Jason Gillespie and Darren Lehmann were among many to pay tribute to Symonds.

Former wicketkeeper Gilchrist tweeted crying and heartbreak emojis followed by the simple message: “This really hurts. #roy #rip” while Lehmann wrote on Twitter: “Look after yourself up there great man, I am (heartbroken emoji), loved him so much and our thoughts are with the family at this time.”

West Indies great Brian Lara was among many from the cricketing world to share their sadness at the news.

The 53-year-old tweeted: “We exchanged messages just hours ago… what’s really going on? Baffled and heartbroken! How could we lose another iconic figure in our sport so soon RIP Roy Condolences to Andrew’s family and close friends.”

India great Sachin Tendulkar wrote on Twitter: “Andrew Symond’s demise is shocking news for all of us to absorb. Not only was he a brilliant all-rounder, but also a live-wire on the field.

“I have fond memories of the time we spent together in Mumbai Indians. May his soul rest in peace, condolences to his family & friends.”

Former Sri Lanka captain Mahele Jayawardene paid tribute to a “great competitor who was so much fun off the field”, while ex-Pakistan skipper Mohammad Hafeez and former England captain Michael Vaughan also posted messages in his memory.