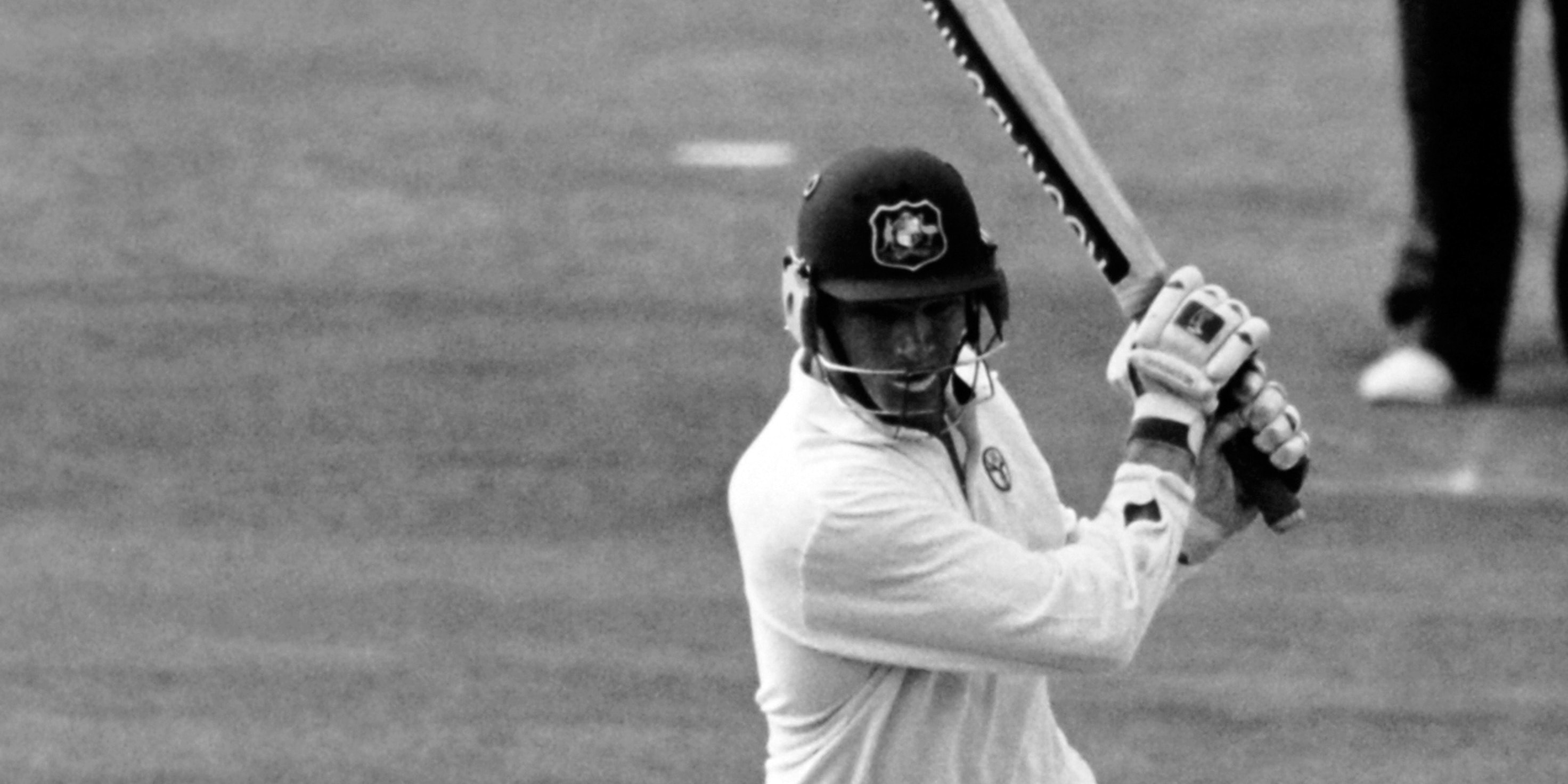 Former Australia batsman Dean Jones has died at the age of 59.

Jones was in Mumbai as part of Star Sports’ coverage of the Indian Premier League.

As a player Jones made 52 Test appearances but was best known for his innovative approach to one-day cricket, winning 164 caps in a decade of international service. He made 18 centuries for Australia, including a memorable double century against India in a tied Test in Madras.

He went on to captain Derbyshire and was a sought after analyst and commentator in retirement.

Derbyshire confirmed the news on Thursday morning, tweeting: “The club is deeply saddened to learn of the sudden death of former captain, Dean Jones. This is a tragic loss for the game and our thoughts are with Dean’s family.”

The cricket world reacted with shock and sadness, led by Australian batsmen Steve Smith and David Warner, who are currently playing in the IPL with Rajasthan Royals and Sunrisers Hyderabad.

“Awful to hear the news of Dean Jones passing away in Mumbai,” Smith tweeted.

“He was a wonderful player for Australia and he will be missed. My thoughts are with his family. RIP Deano”

Warner added: “I can’t believe this news. So very sad to hear about this. Rip Deano, you will be missed.”

India captain Virat Kohli posted: “Shocked to hear about the tragic loss of Dean Jones. Praying for strength and courage to his family and friends.”