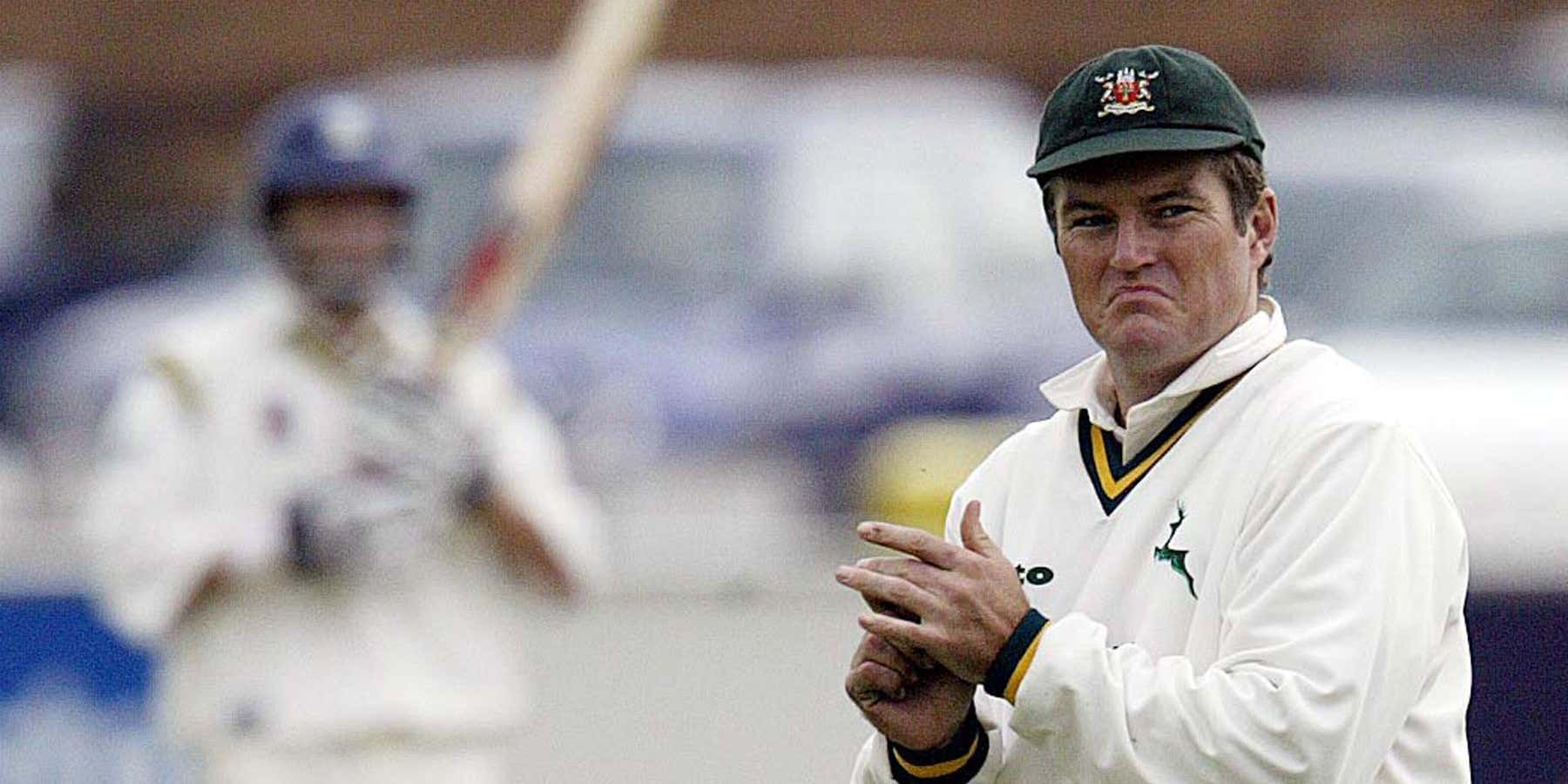 The leg spinner, 50, was allegedly confronted by a 46-year-old man in the suburb of Cremorne on April 14 before two other men appeared and forced him into a car.

New South Wales police said MacGill, who played 44 Tests for Australia and took 208 wickets, was driven to a property in Bringelly, 30 miles away, where he was assaulted and threatened with a firearm.

He was later released and police will allege the 46-year-old man was known to MacGill, who played domestic cricket for Somerset, Devon and Nottinghamshire.

Detective Acting Superintendent Anthony Holton said: “No ransom demands were made. Our belief is the motive was purely financial.

“He was seen as someone that they could get money from, although no money was paid prior to him being released.”