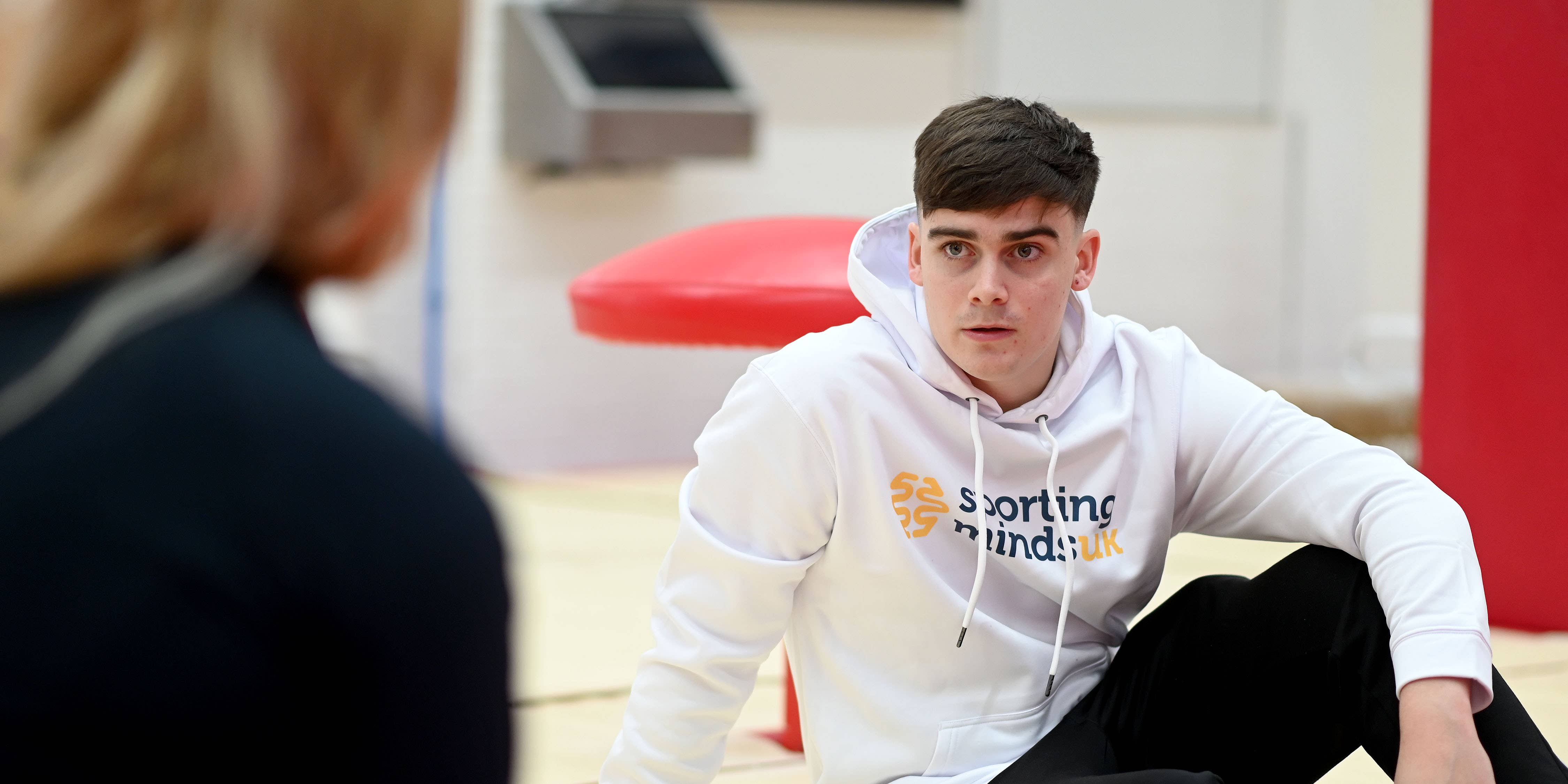 Less than two years after seeing his own dreams of becoming a professional cricketer expire in the midst of a mental health battle, former Worcestershire prospect Callum Lea stands ready to support the next generation of aspiring athletes.

Lea was involved with Worcestershire from the age of 10, earning a cricket scholarship at Malvern College and a place at the club’s Academy, but became one of the overlooked majority who was unable to win a full-time deal.

He had also been battling an unrelated mental health issue and, having been released by the county in early 2019 and, sought out private care to combat his problems. Within a matter of months the 20-year-old went on to become the founder of the Sporting Minds UK charity – a role he combines with studying for a philosophy and politics degree at Oxford Brookes University.

The organisation was set up last November to assist young athletes and, with the backing of BUPA, has already dealt with almost 300 referrals from professional, semi-professional and representative sport.

Lea is hoping to cast the net even wider through fundraising in the months and weeks to come and was recently informed that the family of Jeremy Wisten, the former Manchester City youth player who died last month at the age of just 18, have nominated SMUK as their preferred charity for donations in his name.

“A lot of youngsters place footballers and other sportsmen on a pedestal or assume everything is fine with them, but there are huge pressures,” Lea told the PA news agency.

“When it’s your childhood ambition you can get sucked in, you get this romanticised relationship with sport, that you’re destined to go pro, but when you’re 16, 17, 18 you slowly realise how rough it is.

“Cricket was essentially the biggest part of my character growing up, but looking back I didn’t put enough thought into how realistic it was to be a professional player, how low the percentage is of those who make it. When my cricket went badly I started to think my life was going badly and I feel now I’d have been better able to go through my mental health issues if my identity wasn’t solely built around cricket.”

While the Professional Cricketers’ Association and other bodies like it place an increasing focus on mental health and the transition of those out of the sport, Lea feels there is an important role for a dedicated, unaffiliated body.

“The PCA do great work but having an independent charity outside of the sport is a huge benefit to a wider range of athletes,” he said.

“This is our only focus. If we can supplement whatever the PCA and other governing bodies or unions do that’s what we want to do. We don’t have that attitude that we want to replace anybody, but if we can strengthen the support systems then that’s great thing and it’s not an issue for any organisation to be protective about.”

The ongoing effects of coronavirus are likely to present the next challenge, with many younger sportsmen and women missing out on opportunities for progression due to diminished playing time and decreasing budgets.

“It’s extremely tough right now, there are so many variables outside of our control,” he explained.

“Recruitment isn’t as high as usual and in a pandemic things like getting trials are incredibly hard. During the first lockdown this year started rapidly rising. It depends on how big the next spike is, of course, but right now our capacity to help is huge. For me I don’t feel like there is a ceiling on our work. We’re ready to help as many athletes as we possibly can.”

:: Sporting Minds UK is a registered charity that provides and promotes mental health support in young sports people. For more information or to access one-to-one support, go to www.sportingmindsuk.org