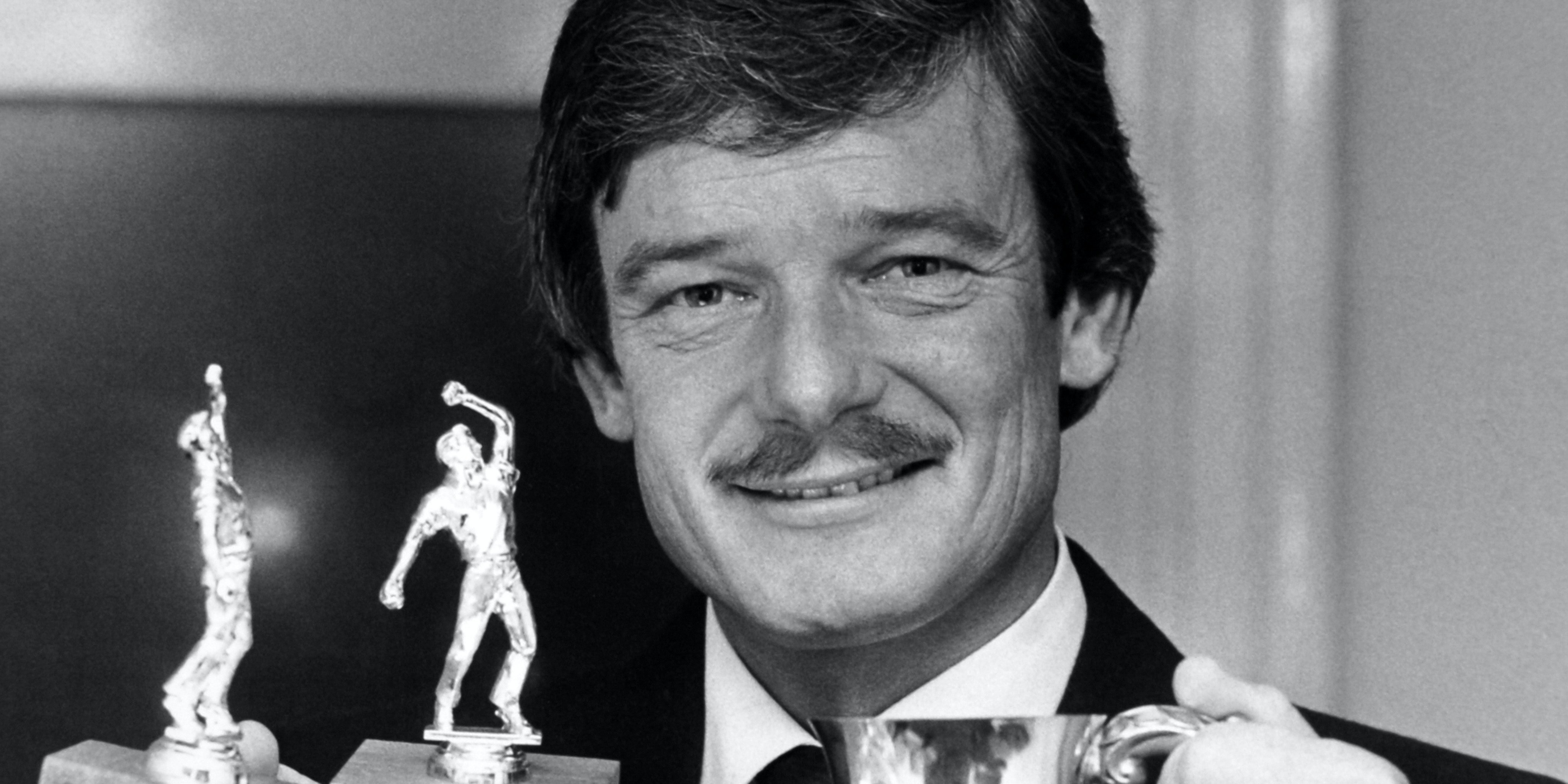 Former England and Surrey bowler Robin Jackman has died at the age of 75, the International Cricket Council has announced.

Jackman played in four Tests and 15 one day internationals for his country, while he took 1,402 wickets in a 399-game first-class career that spanned between 1966 and 1982.

Following his retirement he became a successful commentator in South Africa, where he lived with his wife Yvonne.

A statement from the ICC read: “We are saddened to learn about the death of legendary commentator and former England bowler Robin Jackman, who has passed away aged 75.

“The thoughts of the cricketing world go out to his family and friends during this difficult time.”