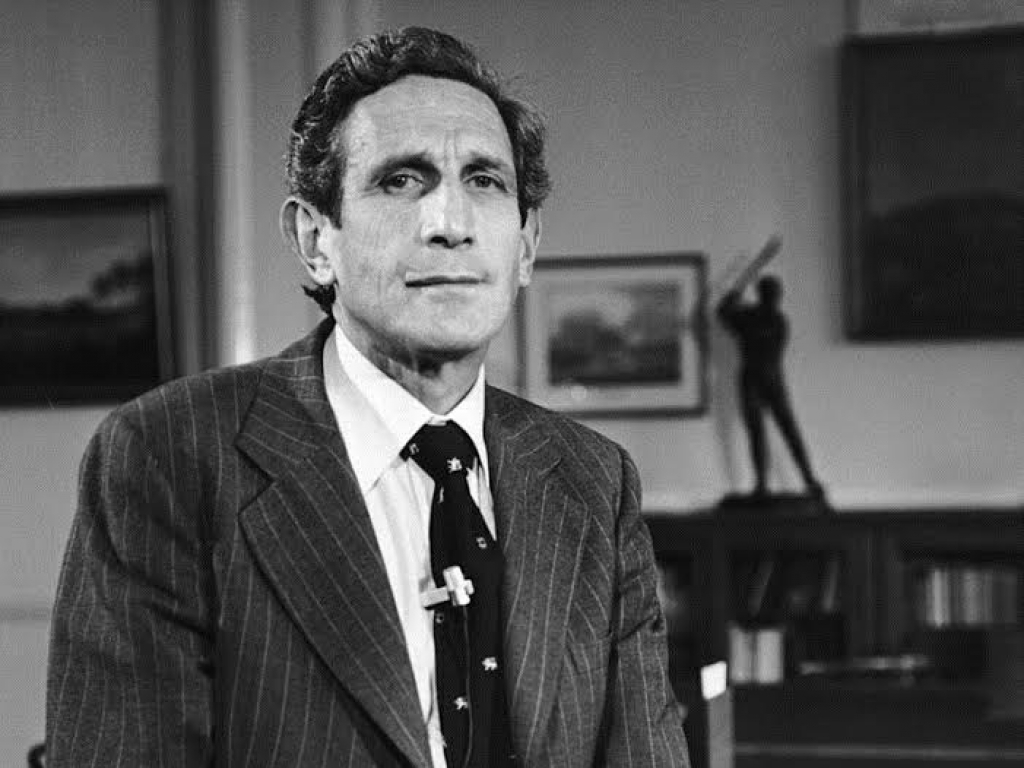 Former England and Derbyshire batsman, Donald Carr, has died at the age of 89.

Carr captained England in his second and final Test against India in Madras in February 1952.

Carr ended his career with 24 First class centuries to his name and went on to become of England cricket's most prominent administrators serving as the assistant secretary of MCC from 1962 to 1974 before becoming secretary of the Test and County Cricket Board (TCCB) and the Cricket Council until his retirement in 1986.

Colin Graves, chairman of the ECB, released this statement: "Cricket has lost one of its greatest friends,

"Someone who gave a lifetime of service to our game; as a cricketer, a captain, a club secretary, an England tour manager, and, of course, as a senior administrator – serving MCC and the TCCB with distinction in a leadership role as the game moved into the modern, professional era; and always meeting the many difficult challenges he faced during this period with his customary good humour and charm.

"This is deeply sad news for all Donald's many cricketing friends and former colleagues and team-mates across the domestic and international game. He will be hugely missed by those who worked and played with him and we send our condolences and sympathies to all in the Carr family."