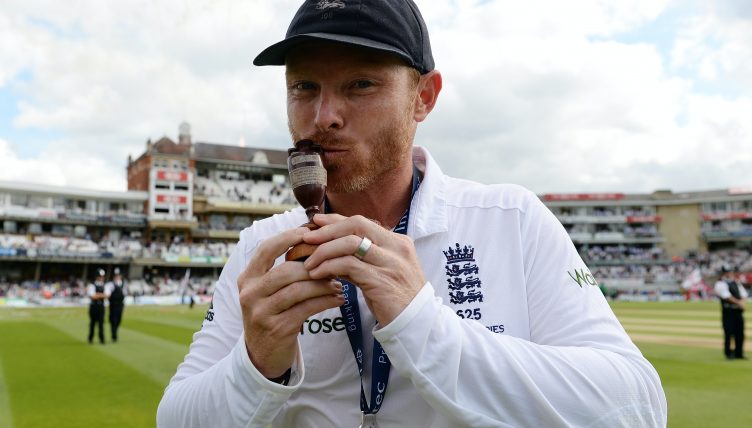 Former England batsman Ian Bell will retire at the end of the 2020 domestic season.

The five-time Ashes winner has spent his entire career with Warwickshire and has announced his decision to call time on his playing days when the Bears wrap up their commitments this season.

“It’s true when they say you know when the time’s right, and unfortunately, my time is now,” the 38-year-old said in a statement.

“While my hunger and enthusiasm for the sport that I love remain as strong as ever, my body simply can’t keep up with the demands of the game to the standard of which I expect of myself.”