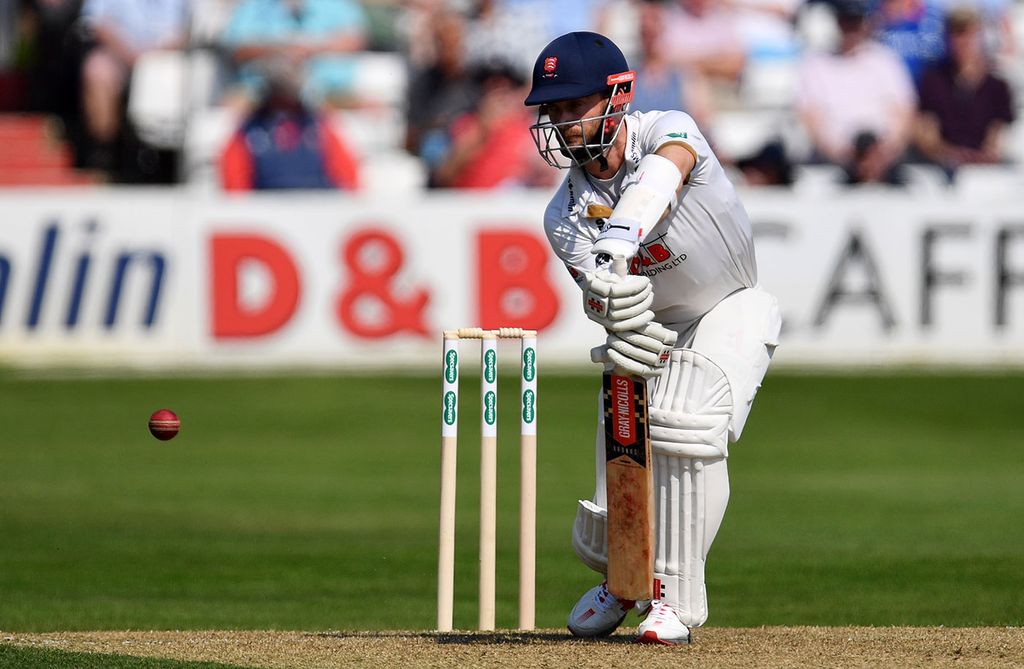 Former England wicketkeeper-batsman James Foster will retire from playing professional cricket before the end of the year.

Foster played seven Tests, 11 ODIs and five T20Is between 2001 and 2009 – and forged a successful County Championship career with Essex.

“I have really enjoyed my 19 years as a professional cricketer and it is with great sadness that I will no longer be an Essex player,” said Foster.

The 38-year-old Foster is eager to pursue coaching – and will be part of the Sydney Thunder and Khulna Titans staff in the Big Bash League and Bangladesh Premier League, respectively.

“While playing has now come to an end, I am incredibly excited about the next phase of my career. I have been working extremely hard on building my coaching CV and experience over the last three years for various professional, franchise and international teams,” he added.

“I am delighted to be working with Sydney Thunder underneath Shane Bond in the upcoming BBL and again with the Mahela Jayawardene at the Khulna Titans in the BPL this winter.

“Before that, I am very excited to be coaching the Afghanistan Boost Defenders during the ADT20 in Abu Dhabi and I will also continue to coach the talented youngsters at Forest School.”

The talented right-hander struck 13761 runs during a 289-appearance first-class career, which started in 2000. The hefty tally included 23 centuries and 70 half-tons.