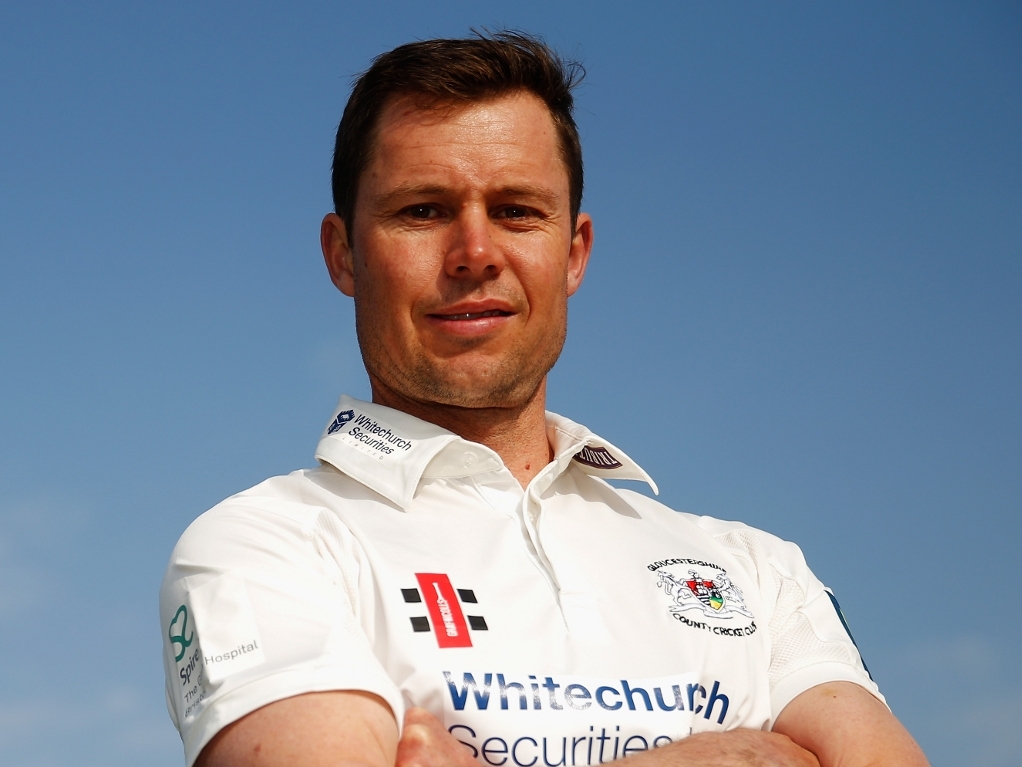 Former England and Papua New Guinea wicketkeeper-batsman Geraint Jones has announced that he will retire at the end of the current County season, and has handed the Gloucestershire captaincy back to Michael Klinger.

Jones, a long-time Kent player, joined Gloucestershire in 2014, but at nearly 40 he has decided to give up the four-day leadership and focus on his last few months in professional cricket.

Jones, who played 34 Tests for England, explained: "It’s something I've been thinking about quite strongly in the last few weeks and I've come to a decision that this season will be my last as a cricket player.

"But it’s on a positive note that I've made the decision. Yes, the family side has been a big consideration, but ultimately it’s about what’s best for Gloucestershire and this squad.

"Over the last few weeks I felt there were guys who needed an opportunity and my place in the team was potentially that opportunity.

"I still want to play a big role in helping the team on and off the field but now is the chance for them to start to formulate the best way forward for this group of players and for Gloucestershire."