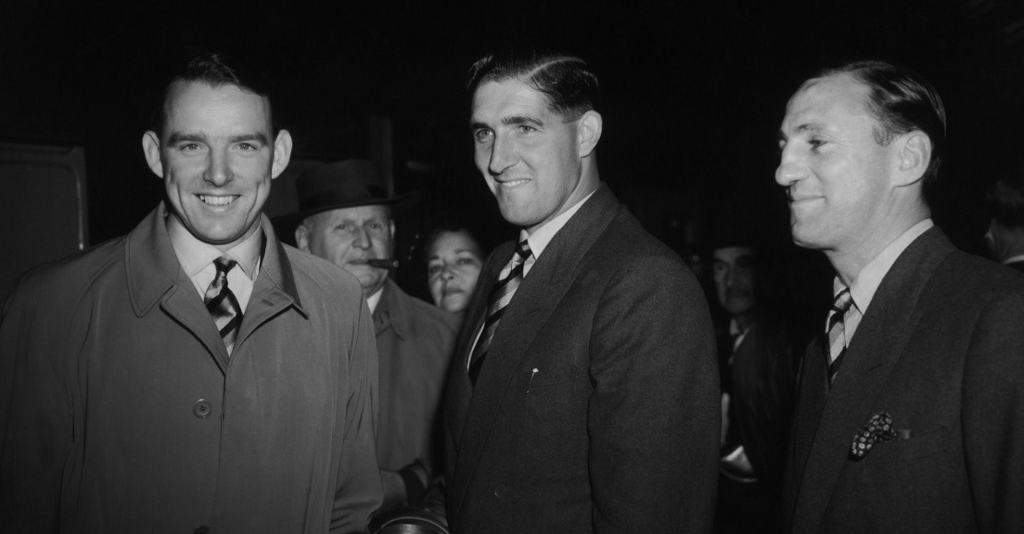 Former Yorkshire and England bowler Bob Appleyard has died at the age of 90, the Yorkshire County Cricket Club announced on Tuesday.

Appleyard did not begin his first-class career until he was 27, but took 200 wickets in his first season in 1951.

He played for just eight years, until 1958, finishing with 708 wickets at 15.48, and is regarded by many as one of the world's all-time greatest medium-pace bowlers.

He took 31 wickets in those nine Tests at an impressive average of 17.87.

"It is desperately sad to have learnt the passing away of Bob Appleyard," said Yorkshire chairman Colin Graves.

"Bob was tenaciously loyal to the club throughout his lifetime, and an excellent President.

"Without doubt, he'll be remembered as one of Yorkshire cricket's post-war greats. He played for Yorkshire and England with distinction and gave everything to the game.

"For many years, he has been a regular at Headingley, supporting the team. He will be missed at matches this summer.

"I would like to pass on my deepest sympathy to Bob's family."

Former Yorkshire and England off-spinner Geoff Cope added: "For him to take 642 wickets for Yorkshire in such a short career shows what a great bowler he was, and in the right conditions he was virtually unplayable.

"The hardest thing for a captain to do with Bob was to get the ball off him once he was into his spell. That was because he saw bowling as a great challenge, particularly against top-class batsmen.

"Bob was respected by first class bowlers around the world and his work for cricket charities connected with the Yorkshire club was outstanding. His love of Bradford Park Avenue was to the fore in all of his cricket conversations."