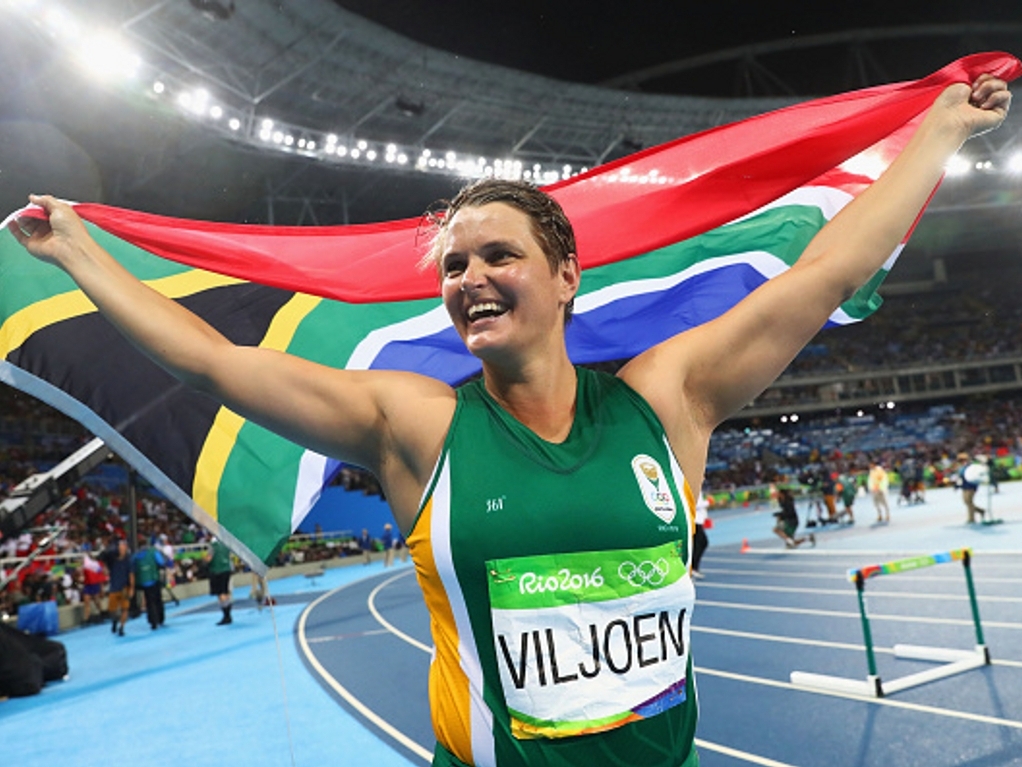 Viljoen made her ODI debut in 2000 and went on to play 17 ODIs and a lone Test match.

The 33-year-old finished second in the javelin event to Croatia's Sara Kolak, her throw of 64.92 metres bested by the Croat's 66.18 metres. Viljeon's silver is South Africa's ninth medal of the games and capped a fine day for South Africa where Henri Schoeman won bronze in the triathlon.

Viljoen suffered heartbreak in London four years ago, after recording the longest throw of 2012 in an earlier competition, she managed only fourth at the games.

Viljoen spoke about what drives her as an athlete ahead of the final: "I think it is the drive and the passion from the athletes.

"There is not money in athletics … there are no big financial incentives, so you have to have that drive and passion.

"Athletics is a lone sport and it's not for everyone … it's not an easy sport. You have to have the passion and the fire.

"I just hope that we take this talent and move it forward and really look after our athletes."

Viljoen scored an excellent 71 in the second innings of her lone Test match against India in Paarl in 2002, batting for over four hours and facing 198 balls in what proved to be a vain effort to save the match.