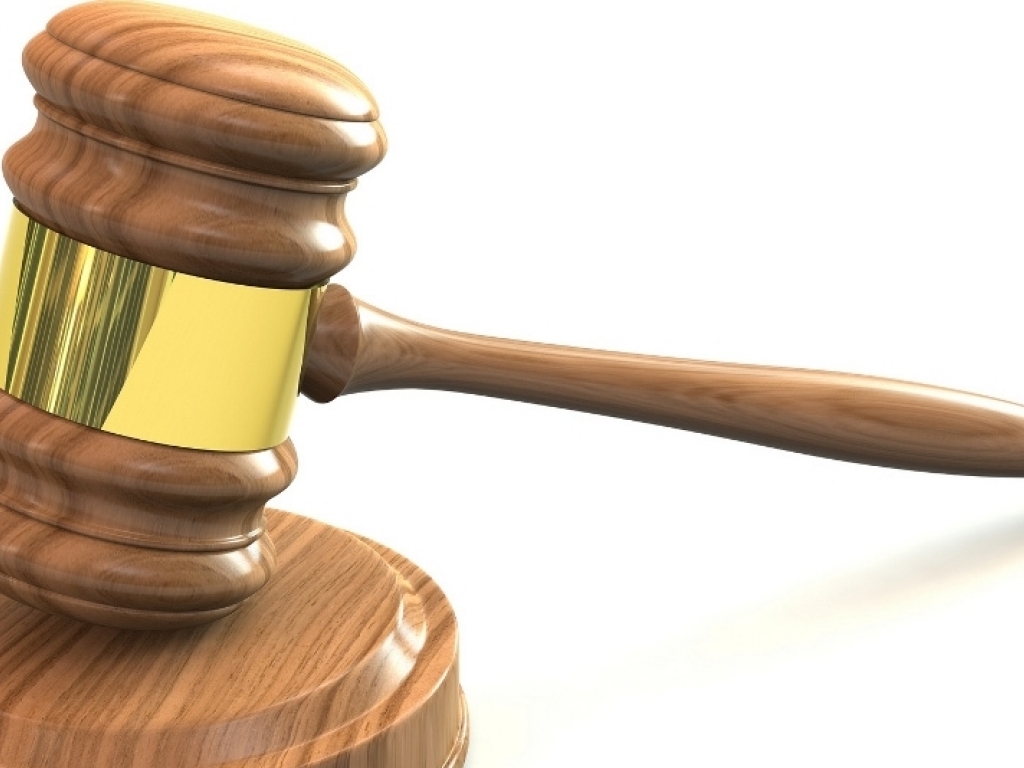 Former South Africa wicketkeeper Thami Tsolekile has been charged and released on a warning after allegedly assaulting a 14-year-old schoolboy in Cape Town.

Tsolekile, who has started his 12-year ban for match fixing, told the court that the learner, who was standing outside Pinelands High School last week, was throwing stones at his car and using foul language.

The former player then allegedly took the teenager into his car and slapped him, before letting him out of the car again.

The boy’s sister, who was at the scene, claimed Tsolekile grabbed her brother by the throat and hit him, before shoving him into the car and driving off.

Tsolekile said he was merely taking the boy to the school’s office to report his actions.

The cricketer appeared in Goodwood Magistrate’s Court on Tuesday to be formally charged, and was then released on a warning by Magistrate Sean Lee.