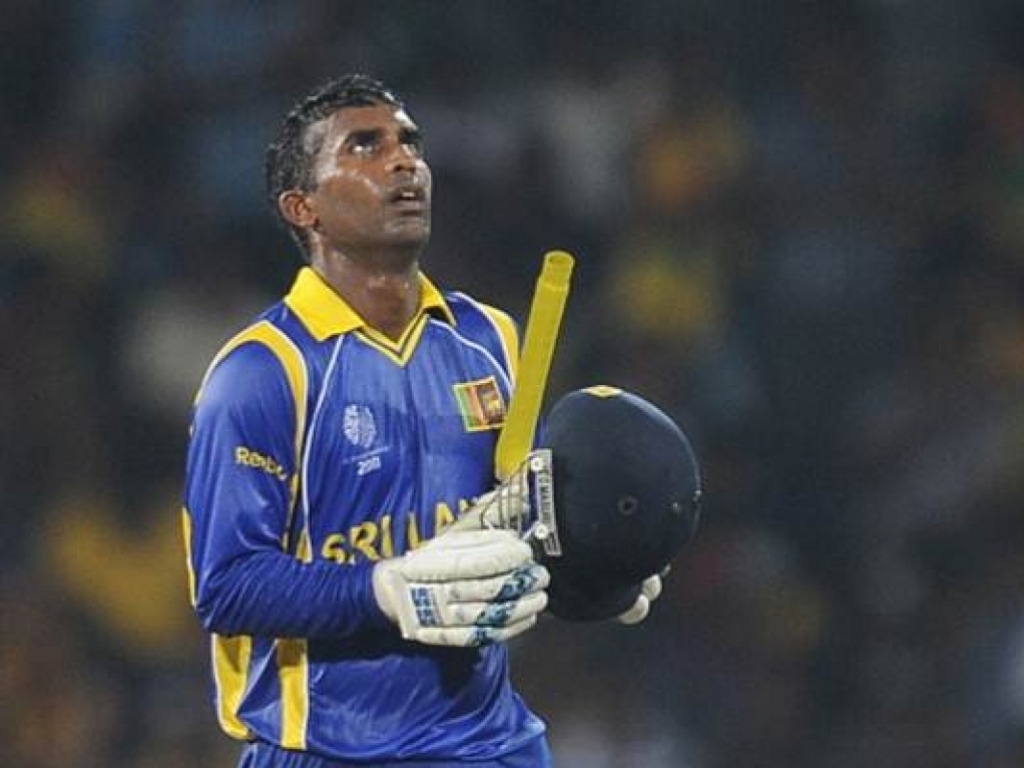 Former Sri Lanka international Chamara Silva has been banned for two years by his country’s cricket board (SLC) for his role in a domestic first-class match that featured unusual scoring patterns.

Silva was captain of Panadura Cricket Club against Kalutara Physical Culture Club in January that saw 587 runs being scored on the final day despite only 180 being scored over the first two days.

The SLC said in a statement: “Please note that the two teams have been found guilty of misconduct and not playing to the spirit of the game, and not of match fixing.”

The ban for Silva was odd as he did not take part on the final day of the game in question, although he was in the team the first two days.

“How do you know that he didn’t agree [to manipulate the result]? He could have come and given evidence in front of the independent committee [that had made the inquiry into the incident]. He never did.

“And also, each player had been represented by lawyers, including Chamara Silva. Lawyers appeared on behalf of all the club players.”