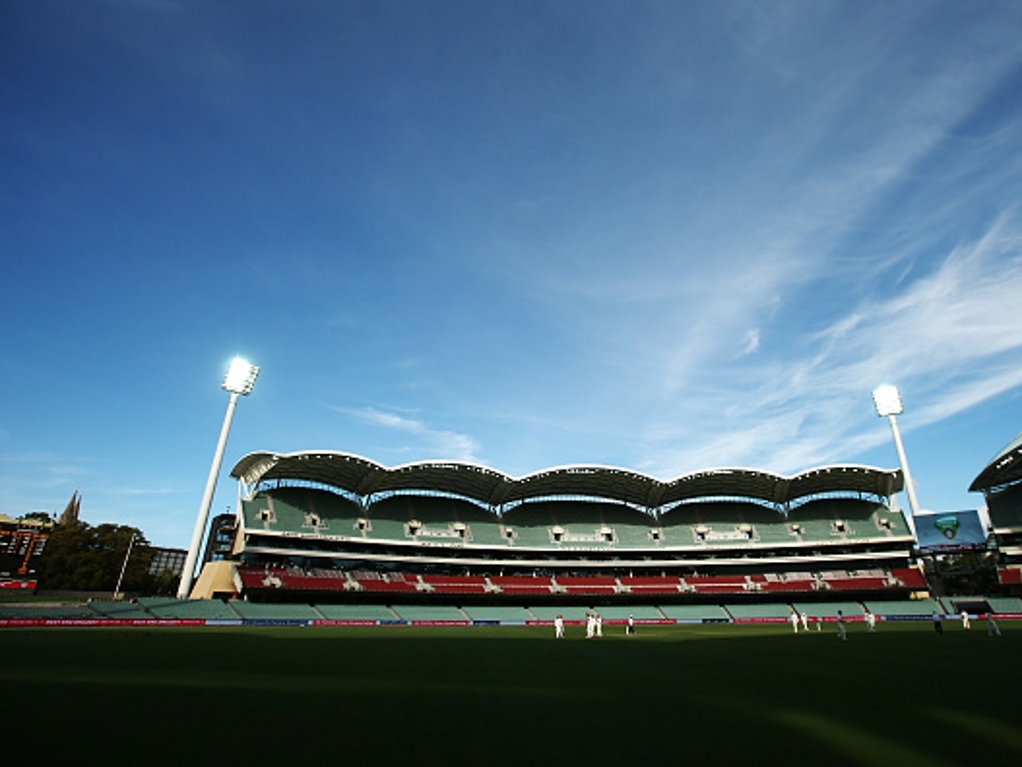 Jacobs represented the Australian Women’s team in seven Tests and 13 One-Day Internationals, including the successful tour to India in 1984.

A middle-order-batter and right-arm-off-break bowler, Jacobs also represented both Victoria and South Australia.

Mr Sutherland said: "We were very sad to learn of Jen’s passing and on behalf of Cricket Australia, I extend our deepest sympathies to her family, friends and former teammates at this difficult time.

“She will be sadly missed and will forever be remembered as one of the elite few to have played for her country in Test cricket.”