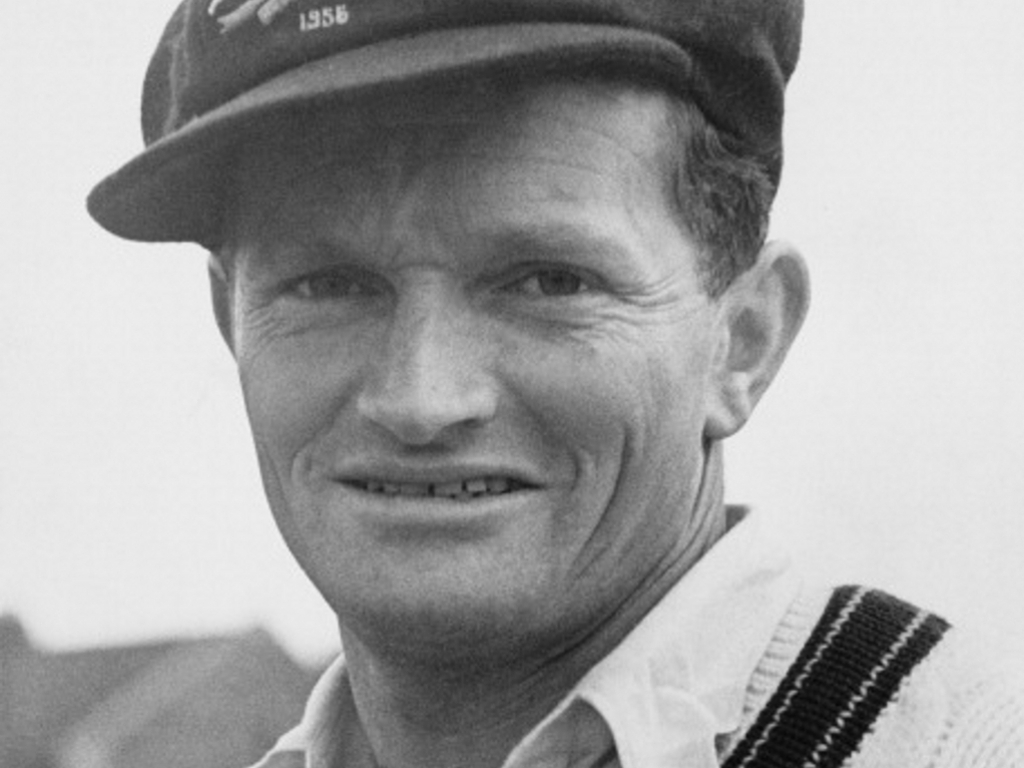 Former Australia Test cricketer Len Maddocks has died at the age of 90.

Maddocks, a batsman and wicketkeeper, played seven Tests for Australia between 1954-1955 and 1956, and managed the Australian cricket team on its 1977 tour of England.

Maddocks, a Cricket Victoria life member, also made a significant off-field impact in roles including; national selector, Victorian Cricket Association (VCA) board director, VCA delegate to the Australian Cricket Board and state selector.

Cricket Australia CEO, James Sutherland said: “Len made an outstanding contribution to cricket in his lifetime within state and national ranks, both as a player and administrator.”

“We were deeply saddened to hear of Len’s passing this week and are truly appreciative of his dedication to assist in building the game to what it is today.

“On behalf of all at Cricket Australia, I extend our sympathies to Len’s family, friends and all those in cricket who have crossed paths with Len throughout his lengthy and valued involvement in the game.”