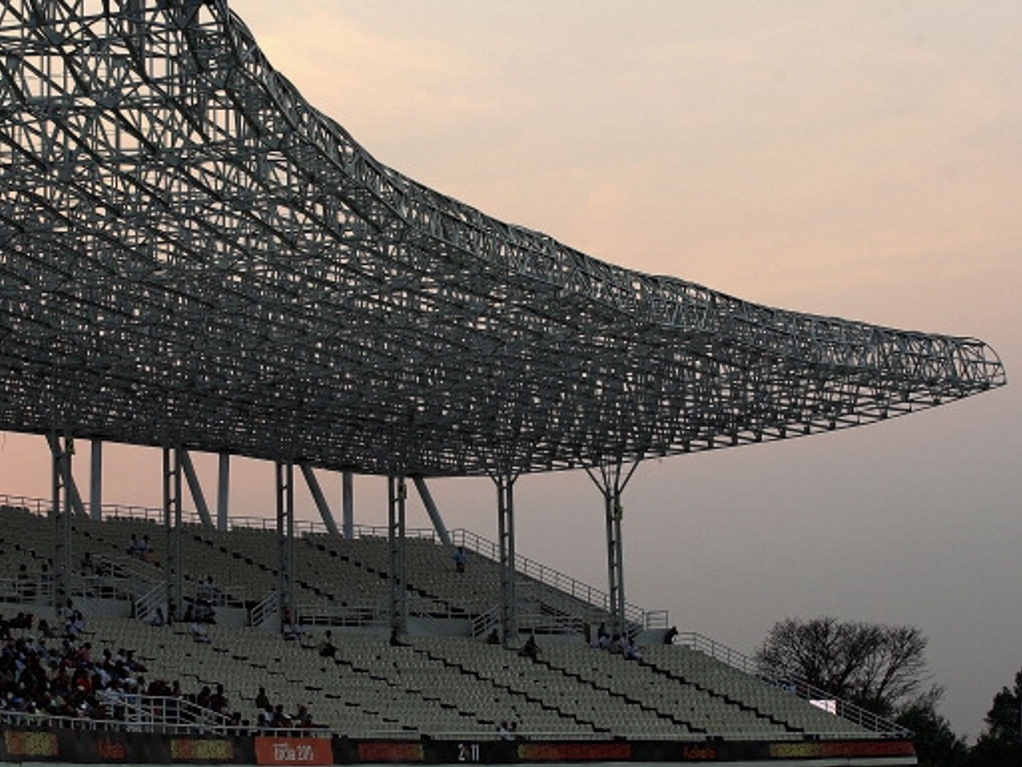 Former international umpire, Subrata Banerjee, has died in Kolkata at the age of 71.

Banerjee stood in both men's and women's international matches as well as officiating the India vs England women's Test in Kolkata in November 1995.

His career at international level spanned 15 years, beginning with the ODI between  India and West Indies in Baroda and ending with the contest between India and Kenya in Gwalior in 1998.

Banerjee was the son of former Test umpire Sunil Banerjee and also officiated 64 first class games and served as a TV umpire in ODIs.

He served the BCCI as an umpire coach and educator.