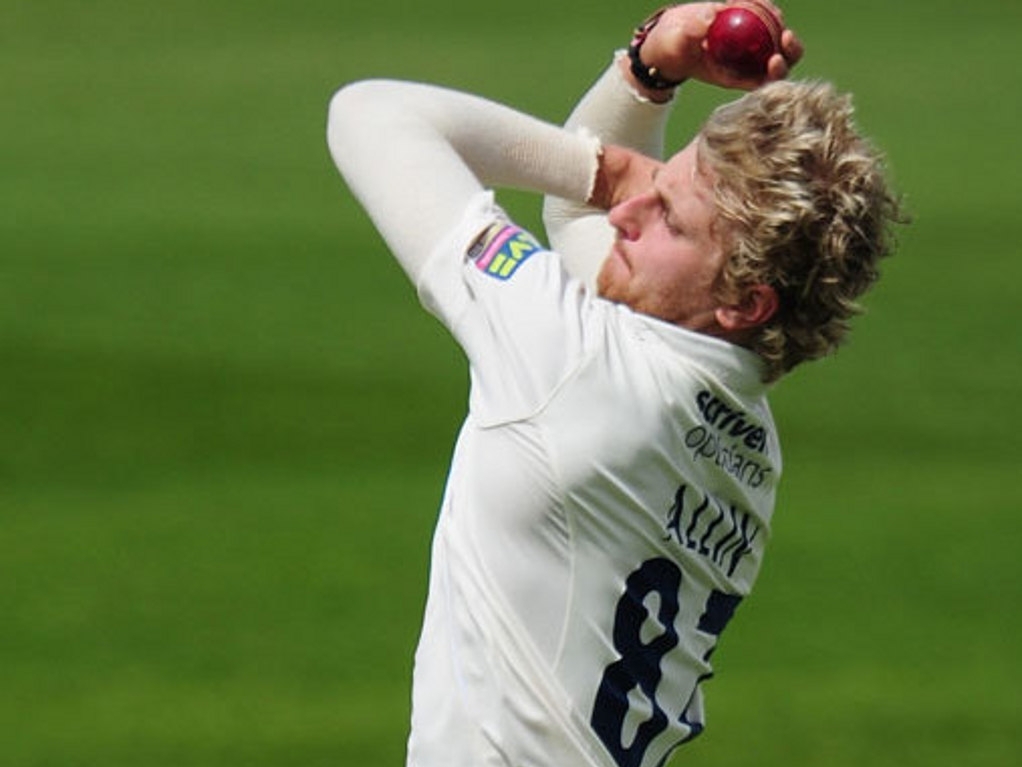 A second English county cricketer has died in the space of a week, with former Warwickshire fast bowler Tom Allin passing away after falling from a bridge in Devon at the age of 28.

Allin's passing comes in the same week as Sussex paceman Matt Hobden, who passed away while celebrating Hogmanay in Scotland on Saturday. Allin played two matches for the Bears' first team, and was released in 2014.

He spent much of his career playing for the Warks second XI, and in 2015 he played for Devon. His death is not being treated as suspicious, according to local police.

The Devon and Cornwall Police said in a statement: "Police are not conducting a criminal investigation into this incident. The male was believed to be well known to the local community of North Devon.

"Emergency services were quickly on the scene however, attempts to resuscitate the male were unsuccessful."

Warwickshire said in a statement: "Everyone at Edgbaston is immensely saddened by the news that former Warwickshire fast bowler Tom Allin has died.

"Tom was an incredibly popular member of the professional squad during his six years with Warwickshire, and he made one first-class and one List A appearance before returning to his native Devon at the end of the 2013 season.

"The thoughts of all at Warwickshire County Cricket Club are with Tom's family and friends, and we would ask that their privacy be respected during this difficult time."