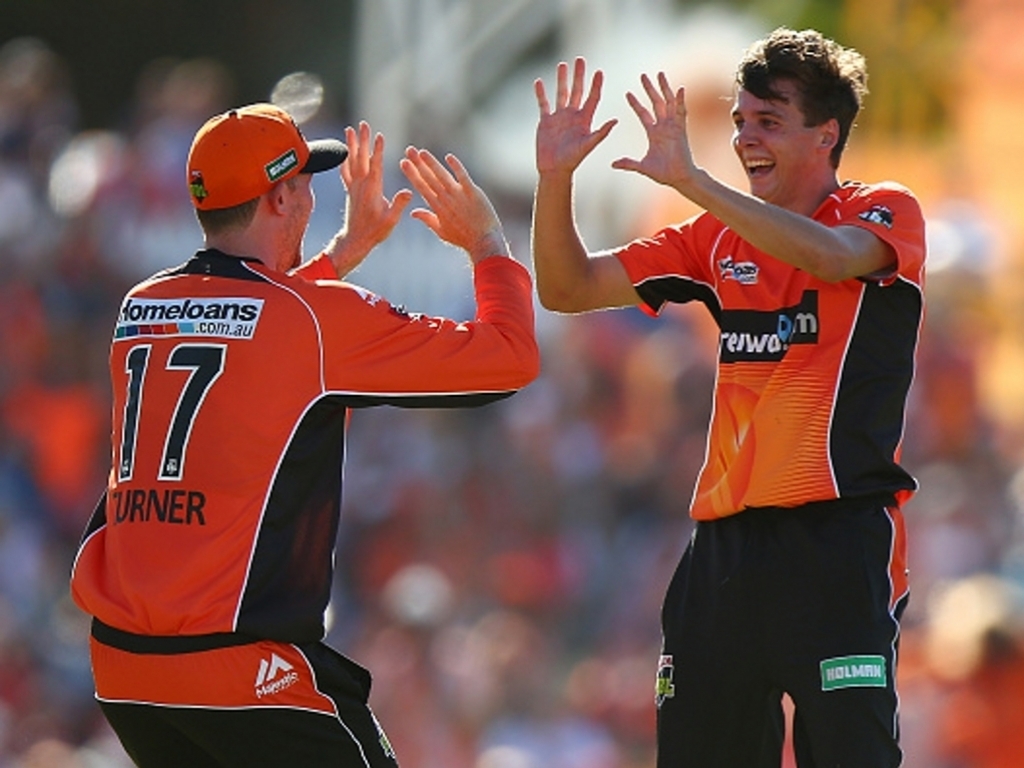 Cricket Australia’s National Selection Panel has confirmed a 13-man squad to take on Sri Lanka in a three match Twenty20 International series being played as double-headers with the Commonwealth Bank Southern Stars also taking on New Zealand at the MCG (17 February), Kardinia Park in Geelong (19 February) and Adelaide Oval (22 February).

Commenting on the selection, Interim National Selector Trevor Hohns said: “With Australia currently ranked number six in this format and with a number of our frontline players preparing for the India Test series, we have chosen a squad with a good blend of experience combined with several younger players in an effort to improve our performance and therefore our ICC T20 ranking.

“The influence of younger players in this squad also gives us the opportunity to look forward to the ICC World T20, which is being hosted here in Australia in 2020. The overall standards being set in the BBL are very high and many of these players are making a good impression, but consistency was key for the selectors on this occasion.

“On Michael Klinger’s selection, he has been a very good player in this form of the game for some time now. He has a history of strong performances in T20 competitions in the UK and in the BBL, including the match-winning innings for the Perth Scorchers to secure this year’s BBL title.
“Tim Paine has been included as the batsman/wicketkeeper, adding to the more experienced players like captain Finch, Henriques, Faulkner and Tye, all of whom have consistent success across multiple summers of the BBL, as well as experience on the international stage.

“Both Travis Head and Chris Lynn were exceptional with the bat this summer and Chris’s selection will depend on his fitness. He is due to see a specialist later this week and we will take into account that advice ahead of this series.

“Ashton Turner, Adam Zampa, Pat Cummins, Jhye Richardson and Billy Stanlake round off the bowlers in the squad, all maintaining a balance of excellent economy and wickets in this format, which is essential for a winning side,” concluded Hohns.

Players selected in this squad will be available to their states for the next round of Sheffield Shield, concluding on 13 February, before assembling in Melbourne on 14 February.

Opener Aaron Finch will captain the side in the absence of Australia’s Test players and regular leadership.