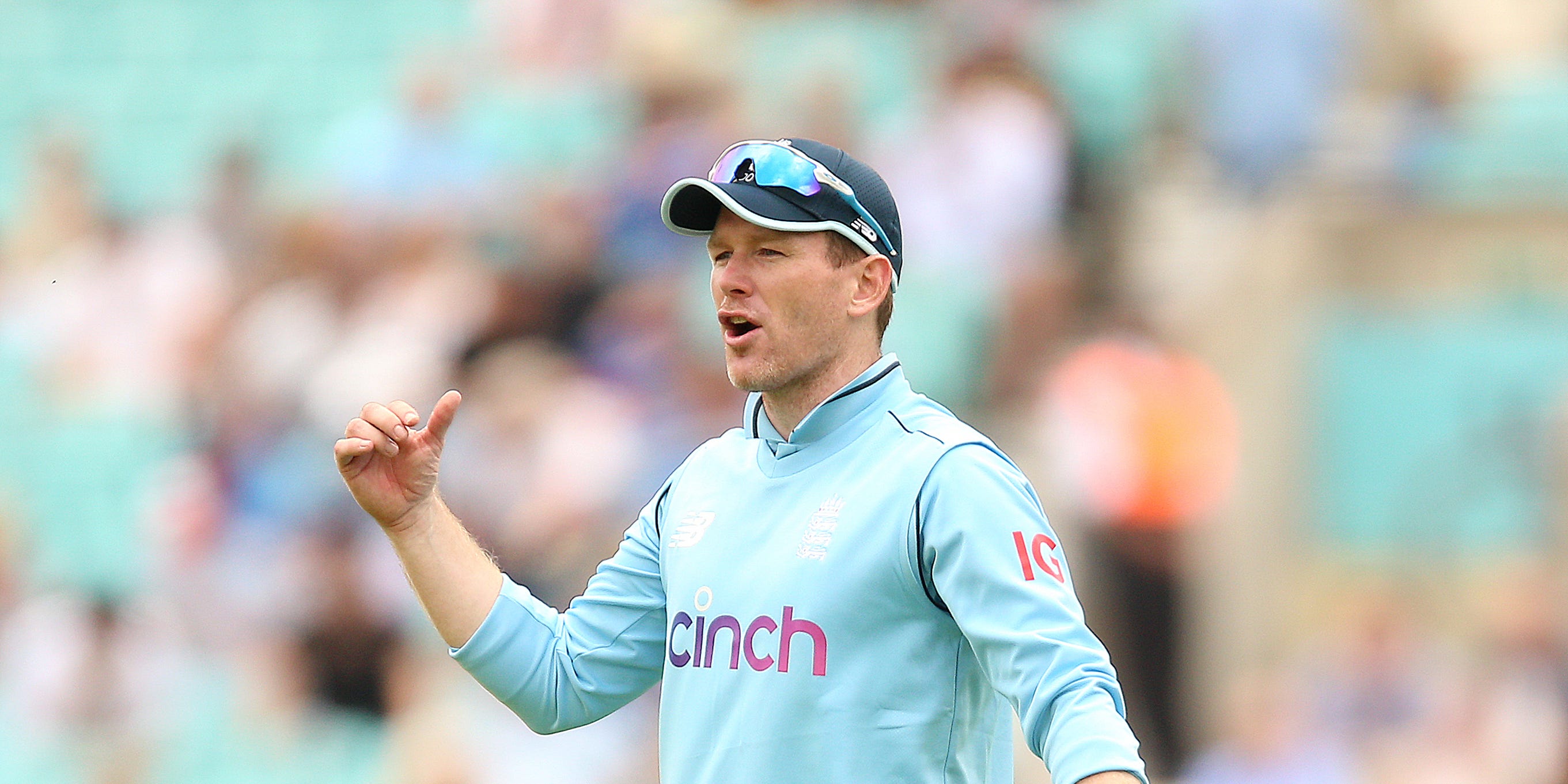 Four of England’s stand-in stars have been kept on for the Twenty20 series against Pakistan, with limited-overs captain Eoin Morgan and eight others players returning from isolation to reclaim their places.

A team of emergency call-ups completed a remarkable 3-0 sweep of the Royal London Series after being thrown together in the aftermath of a coronavirus outbreak in the original one-day international squad, with Saqib Mahmood, Lewis Gregory and Matt Parkinson all doing enough to be retained for the three-match 20 leg. Dawid Malan also keeps his usual place in the T20 set-up.

Nine spots go to those who have been in quarantine for the last 10 days, with Morgan back in charge and his emergency deputy, Ben Stokes, dropping out to complete his recovery from a finger operation.

Jos Buttler is also back on duty after a spell on the sidelines with a torn calf, but the likes of Mark Wood, Chris Woakes, Sam Curran, George Garton and Sam Billings do not feature in the new 16-man panel.

At least some of them are understood to have tested positive for the virus, with Billings taking to Twitter to confirm his own case, but England are also mindful of managing the bowlers’ workloads after an extended period of inactivity.

Mahmood was named player of the one-day series after topping the wicket charts and the economy rates against Pakistan, taking nine scalps at an average of 13.66, and looks ready for take off at international level.

Of all those granted unexpected opportunities by the recent space of positive tests, the Lancashire quick has harnessed the moment best.

“It’s been a bit of a special time for me. A week ago, no-one was talking about me and I wasn’t part of the squad, but obviously everything has happened very quickly,” he said.

“I’m trying to take it in my stride, not focus too much on what people are saying and concentrate on what I’m doing.

“But Spoons (head coach Chris Silverwood) pulled me to the side on Tuesday and said, ‘You’ve been bowling really well, this call-up is justification for how well you’ve been doing’. It was nice to hear that.”

Mahmood proved a constant menace with the new ball and twice accounted for world number one batsman Babar Azam cheaply. England’s white-ball philosophy has long been about attacking, proactive cricket and seeing the 24-year-old bowling to a packed slip cordon with pace and swing fits the bill to a tee.

“I guess being fearless as a side is always taking the positive option,” he said.

“With ball or bat, if you feel like you can take someone down, you go for it. At times in this series we had three, four slips consistently and that comes from not worrying about runs and always trying to take wickets.”

Mahmood’s Old Trafford team-mate Parkinson is another player beginning to take his next steps at the highest level. He toured all winter with England without making a single appearance but added to a growing collection of dream dismissals when he ripped a huge leg-break through Imam-ul-Haq at Edgbaston.

He has a way to go to match Adil Rashid’s consistency, but the boy from Bolton has now proved himself capable of magic moments against the best top-tier opponents.

“He probably won’t want me saying this but when we were in the huddle and congratulated him, he sort of came up to me and said, ‘That’s another for the highlight reel!’. He’s bowled a number of great balls for for Lancashire this season and to get that one shows everyone the way he can turn the ball.

“Parky is a great talent and I think people forget he’s still young at 24 years old. Spinners obviously mature in their late 20s and for leg-spinners it’s even harder. Yeah, he’s a young guy, but he’s obviously got a lot of talent.”

Silverwood will skip the next three matches to take a family break, having cut one short following the coronavirus issues, leaving assistant Paul Collingwood to lead the group.