Four fun and useless facts about cricket you should still know 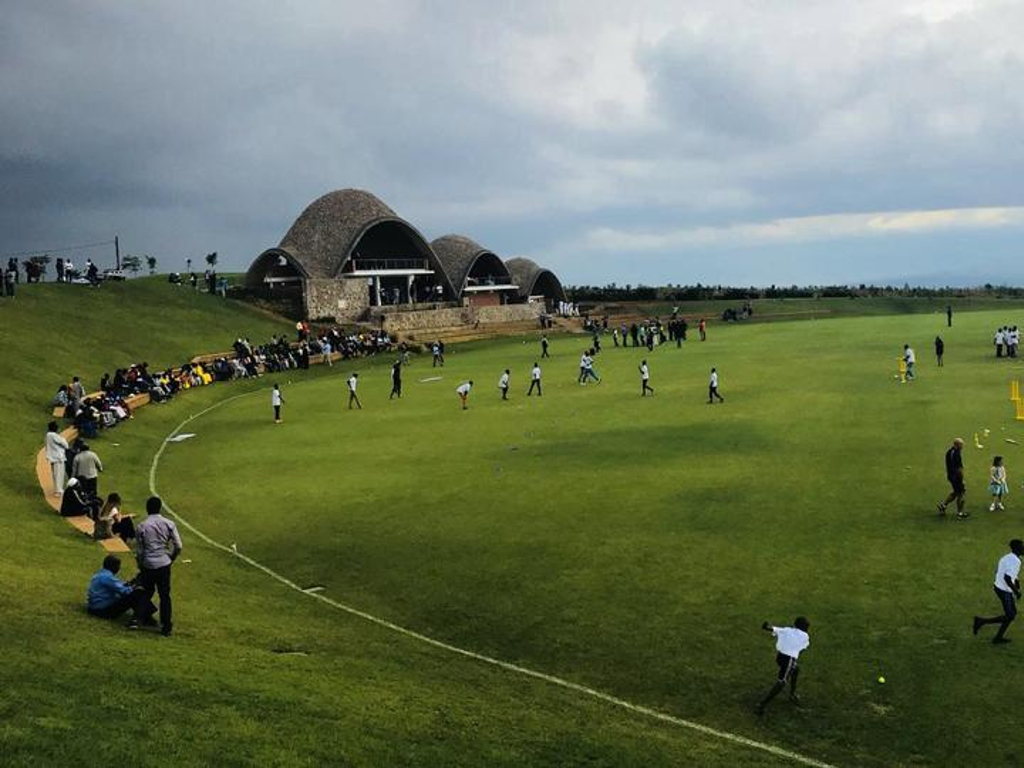 When it comes to cricket, things can’t not be serious. It’s a popular sport enjoyed by billions around the world (it is said to have the second largest fan base, after association football) either live or on TV, sitting on the edge of their seats and keeping an eye on their phones running live online cricket betting with Betway. But this time, let’s leave the serious business aside for a bit and focus on the fun. At least on these four fun facts about this amazing and historic sport.

A Few Bits of History

Speaking of history – cricket is a sport with a history longer than many would think – its origins have been traced back to a children’s game played in the Middle Ages in the South-Eastern counties of England. The earliest written reference about the sport dates back almost five centuries, attesting that the sport was played by kids as early as 1550.

Legend has it, the players used a lump of wood as a ball back then – the sheep raised in the area have grazed the grass short enough for this to be possible – this is why the grass on a cricket pitch is always short.

Association football is considered the most popular sport in the world today – but it’s not the one chosen by most countries as their national sport. As many as seven countries, including England, consider association football to be their national pastime, but this number is far exceeded by cricket, with 11 countries (including England). In South Africa, cricket is among the most popular sports (along with rugby and football) but it’s not defined as a “national” one.

The Longest Cricket Match Ever

The longest cricket match ever to have been played took place in Durban, South Africa, in 1939, between the English and the South African teams. The match was played for nine days, between March 3rd and 14th (the teams rested over the weekend, it seems) and was ended by the English who had to leave Durban to catch their ship home. The game ended with an (agreed) draw.

The test cricket series known as “The Ashes”, played between England and Australia, have originated in 1882 with a win Australia recorded over their English opponents in 1882. Frustrated over losing, the English media was quick to declare that the local cricket is “dead” – an editorial published in the local sports paper “The Sporting Times” even declared that “the body will be cremated and the ashes taken to Australia”. The English were, of course, dissatisfied with the result, going on a quest to “regain those ashes” from the Aussie players, as declared by English captain Ivo Bligh. The name stuck – it is used to this day, with the trophy being a terracotta urn reputed to contain the ashes of a burnt cricket ball.