Four spinners for Oz in India 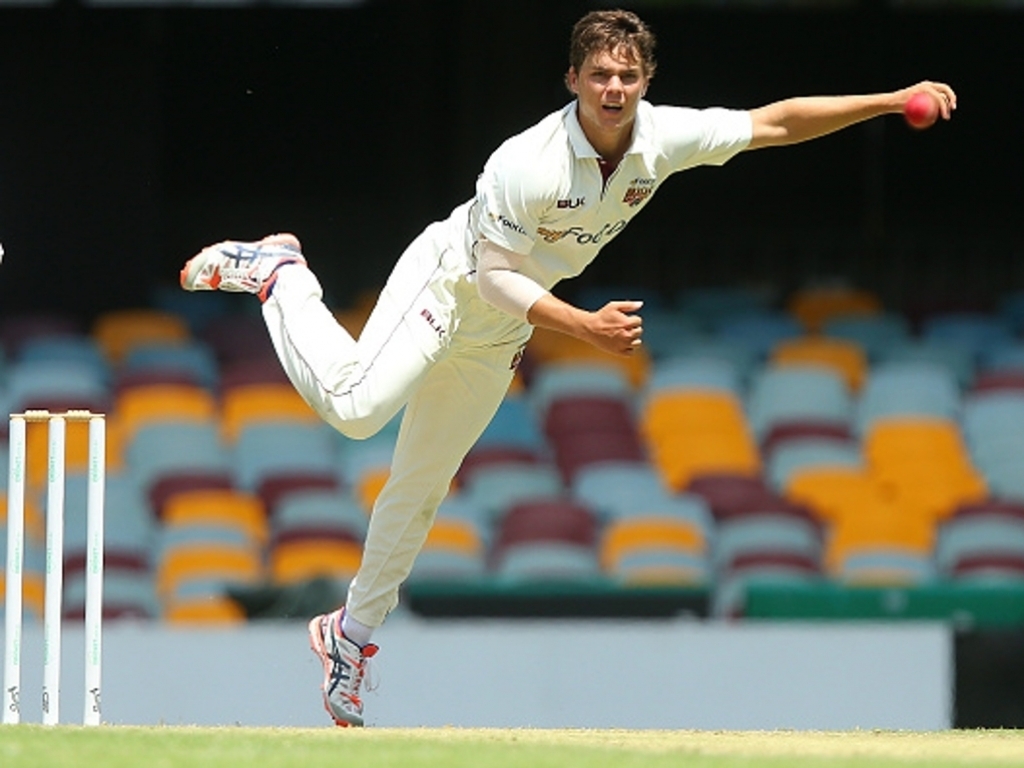 The Cricket Australia National Selection Panel (NSP) have named a 16-man squad for the Tour of India including uncapped spinner Mitchell Swepson.

Speaking on the make-up of the squad, Interim National Selector Trevor Hohns said the panel chose an additional spin bowler to allow as many options as possible.

“We don’t know what pitch conditions we will come up against in each of the venues but wanted to have flexibility and options available to us.

“We know India is an incredibly tough place to tour and have success in, with most International teams struggling to adapt to the conditions, but we have chosen a squad which we believe will work really hard in its endeavours to perform well and give a good account of itself in the sub-continent.

“We expect all of the young players chosen to benefit immensely from the experience.”

“Mitchell is an exciting young leg-spinner that has come through the pathway system.  We feel he has a lot of potential and want to see him take his opportunity in conditions that should suit him should he get a chance.

“Ashton is a good left-arm orthodox spinner who can be very exciting with the bat and also fields extremely well. He provides us with a great all-round package.”

Victoria’s Glenn Maxwell and West Australia’s Mitchell Marsh make up the all-rounders in the side.

“We know Glenn plays very well against spin and has a lot of experience playing in India. We think his ability with the bat, coupled with his handy off-spin will complement the bowling unit if required.

“We consider Mitchell as a bowling all-rounder and should we decide to play a two pace and two spin bowling attack it is important to have that third seam bowling option if conditions suit.”

West Australia’s Shaun Marsh returns to the side following injury earlier in the summer.

“Shaun is proven in sub-continent conditions and is coming off a hundred in his last Test match in Sri Lanka. He is a very versatile batsman who can slot in at the top or the middle of the order,” said Hohns.

With the inclusion of only three fast-bowlers in the squad the NSP will reassess the fast bowling stocks after the second Test in Bangalore.

Selected members of the squad will depart on January 29  for Dubai to train, before the remainder of the squad follow after the Chappell-Hadlee Series in New Zealand.

Those players departing early will be confirmed following the announcement of the Qantas Tour of New Zealand.