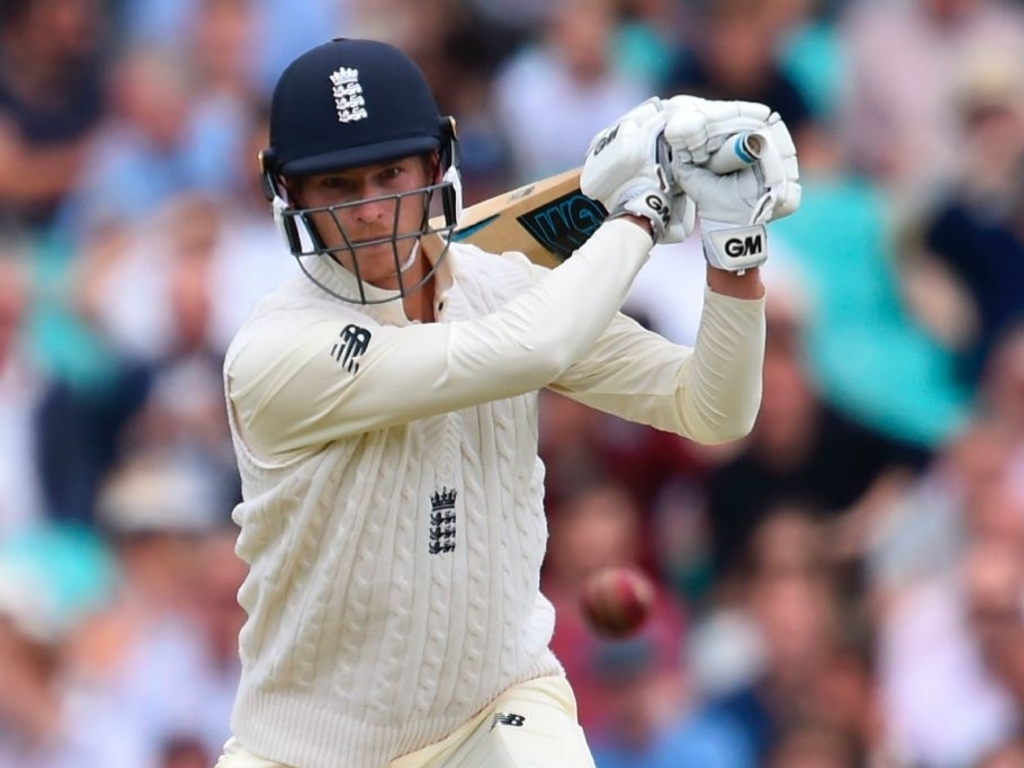 Four players capped by England at Test level have been included in the England Lions squad for their camp in Australia.

The Lions will head straight to the Caribbean immediately after completing their stint in Australia.

The 17-man squad also includes four players yet to play for the Lions in the form of Dom Bess, Paul Coughlin, Alex Davies and Amar Virdi.

Bess and Virdi have however trained with the team and been named in Lions’ squads before.

James Whitaker, the National Selector, said: “This camp provides an opportunity for emerging young talent and some players with international experience to work hard on their game in Australia, in excellent facilities, under the guidance of Andy Flower and our other lead coaches. The players selected have a range of experience, and we believe they are an exciting group.

“This is a great chance for them to impress, before we select another Lions squad for the games against West Indies A in the second half of the winter. We would expect a number of other players to be in contention for that squad – for example Haseeb Hameed was not considered for the Australia camp to avoid him having to rush back from the injury he suffered recently playing for Lancashire.”