Frank Roro Hub aims to mine diamonds from the rough 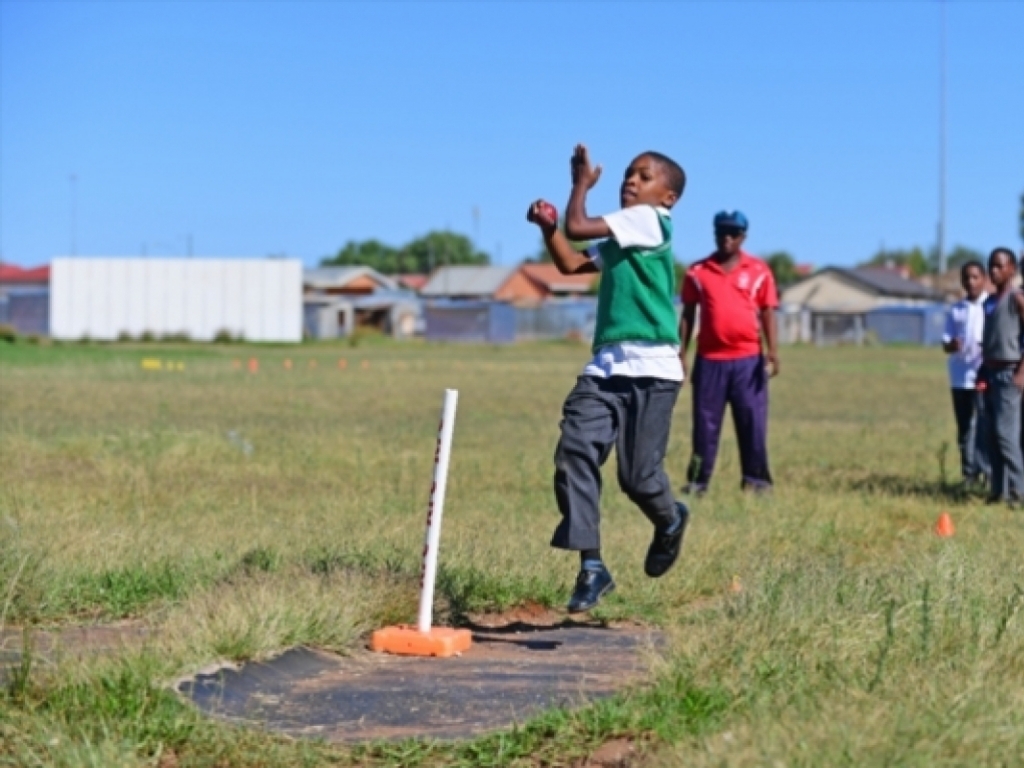 To gain a sense of the burden of legacy the Frank Roro Hub carries just by calling itself that, one has to consider the great batsman’s achievements.

Roro was widely reputedly nicknamed the “Dusty (Don) Bradman” in the 1930s and 1940s, when he captained the black Transvaal team and scored over 3 000 runs, which included 20 centuries with a provincial highest score of 228.

His reward for a career in which he amassed more than 100 league cricket centuries on bad pitches, averaging over 100, was posthumous recognition when he was named as one of South Africa’s 10 cricketers of the millennium in 1999.

What the 68 young cricketers (28 girls and 40 boys) being developed at the Frank Roro Hub, which is based in Retswelele Location in Kimberley, need to appreciate is that the legendary batsman came from similar origins as a native of the diamond mining town.

So, when their head coach, Hermanus Laven, says the challenges the Hub is faced with are “poverty, unemployment, drug and alcohol abuse” the kids would do well to remember is that the talent and application of the cricketers whose name the Hub bears surmounted the hurdles of his day to still gain recognition for his ability.

For now, the Hub’s aims are a touch on the modest side in comparison to others, in attempting “to achieve the target of the scorecard” and “to see some of girls improving” is anything to go by.

Their highlights were also promising with the future in mind. Laven said the Hub highlights were that some of the boys had been invited to the provincial winter week during the school holidays, and that their under-13 boys side had beaten the RPC twice.

An invitation to the winter week means being on the radar for consideration for the summer week proper, and everyone would do well to keep an eye on that under-13 side as it grows…