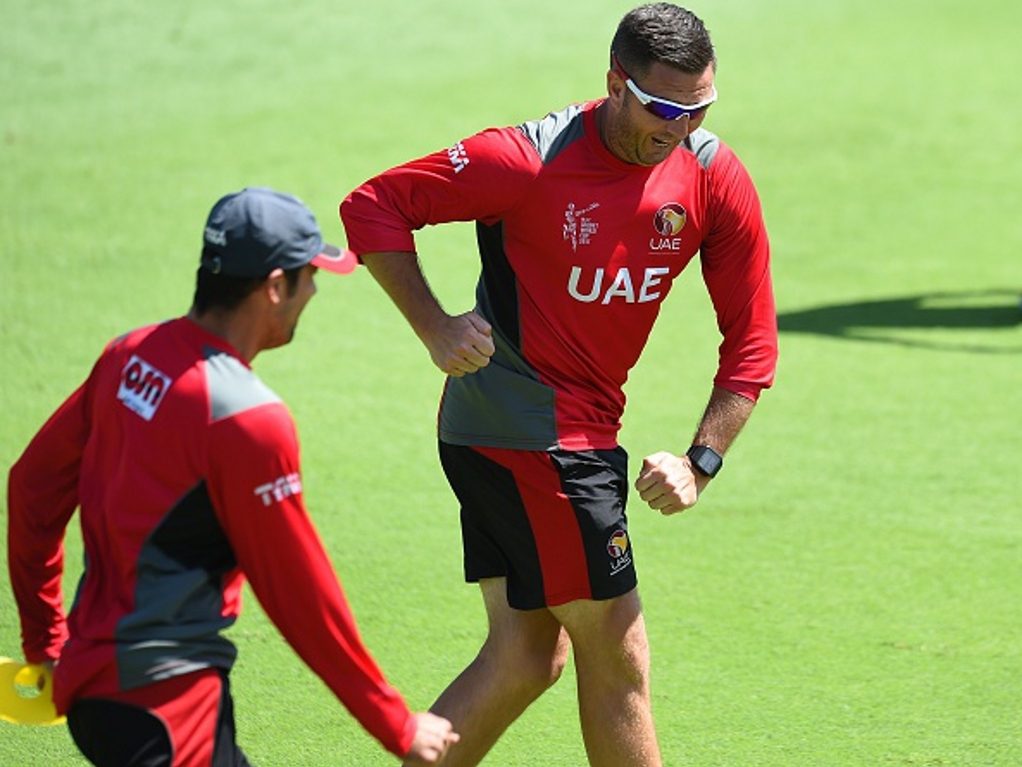 The Emirates Cricket Board have announced the appointment of Paul Franks as interim coach in anticipation of the UAE's forthcoming campaigns in the  ICC Intercontinental Cup (ICup) and World Cricket League (WCL) in 2016.

Franks is contracted to Nottinghamshire in England, but the county have permitted the Asian nation to loan the coach.

Franks told sport360: ’The opportunity to work with the UAE again was one I really couldn’t turn down and I’m very grateful to the management at Nottinghamshire for releasing me for this period of time.

"Moving from an assistant role to the role of acting head coach will be a challenge, but we’re going to playing in conditions I’m very familiar with and I have a strong bond and a great relationship with the playing group and captain, they understand that I have high standards, but at the same time I know they trust me to support them each step of the way.”

Emirates Cricket Board’s CEO, David East, commented: “We are very pleased to have Paul join the UAE team in the capacity of interim head coach. The ICC ICup and WCL tournaments are integral to our competitiveness on the international stage, as well as to our continued ranking and status.

“Paul has sound, detailed knowledge of our team dynamics, having worked within our team for past international tournaments, and we are confident Paul will be a positive and effective influence on the team during our upcoming campaign against Scotland.

“The entire squad and staff understand how important this tour is for the UAE team and for Emirates Cricket Board.

"I’ll be ensuring that we leave no stone un-turned in our preparation to ensure we give ourselves the best possible chance of success against what will be a strong Scotland side in their own conditions in Aberdeen."