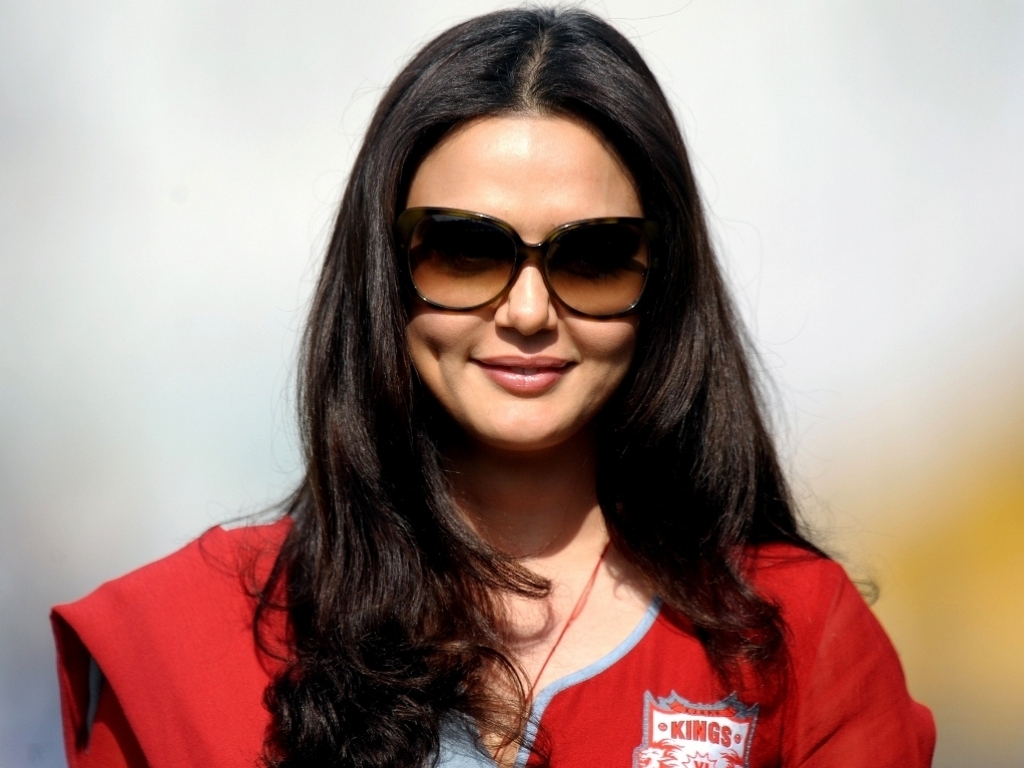 Welcome to my IPL Diary, the home of my notes and observations on the 2015 IPL Season.

This season may well be about the cricket but the last remnants of administrative trench warfare were made clear today as the BCCI finally, and belatedly, announced the composition of the IPL Governing Council, after protracted political stratagems behind the scenes within the BCCI’s new matrix of power following the end of Srinivasan’s tenure as President.

The details are that Rajeev Shukla eventually emerged as the consensus candidate for IPL Chairman. Shukla, a politician for India’s biggest party the Indian National Congress, was IPL Chairman as recently as 2013 but was forced to resign amid the turmoil of the spot-fixing scandal. Shukla is joined on the Governing Council by Ravi Shastri and Sourav Ganguly, who is making his administrative debut.

The season was officially opened this evening in Kolkata with an opening ceremony at Salt Lake Stadium. It has been reported that the BCCI did not want to spend too much on hiring an expensive cast for the ceremony, and set a restricted budget for the occasion. For a league criticised for being about ostentatious adolescent display there’s something encouraging in that.

Meanwhile on Twitter 'IPL hashflags' were launched. Hashflags – a hashtag that generates a flag – work globally and have been employed for the 2010 and 2014 FIFA World Cups as well as the 2015 Cricket World Cup, 2014 Ramadan and now the 2015 UK General Election. Ultimately it means very little but that Twitter saw it fit to apply them for the IPL this season but it does hint at the scope and reach of a league that, let us remember, is only domestic.

In the modern world of global cricket, where matches are churned out like products from a factory, its easy to slide into a state of listlessness, to become cricketing-zombies consuming one match after another, ignoring the details, mindlessly inhaling cricket. In this world of ennui and lassitude there’s a danger we take the IPL, for all that it is and for all that it isn't, for granted; to forget quite exactly what it even is, to lose sight of its staggering spectacle.

70,000 people watched the season’s opening fixture in Kolkata today. 70,000. For a domestic cricket match. Ten years ago that would've been incomprehensible. No amount of lethargy or de-contextualising and distracting scandal should be allowed to change that.

After Chennai Super Kings' nervy one-run victory over Delhi Daredevils today a video emerged online of the CSK players singing a team song in the changing rooms. That in itself is not unusual, and is in fact increasingly common in domestic T20. However when you hear the words 'We are f-ing Chennai!' roared by the huddled squad it adds to the growing feeling of the footballization of contemporary cricket, be that for better or for worse.

Today the world woke up to the saddening news that the transcendental Richie Benaud had passed away at the age of 84. Player, commentator, husband, father, man – he enriched our sport and our world and will be sorely missed.

Within these pages, it’s felicitous to recall the thoughts of the man who Wisden Australia once referred to as 'cricket’s philosopher king' on the T20 format.

"Any kind of cricket," opined Benaud, "able to bring to the ground thousands of spectators and have hundreds of thousands, even millions, watching around the world on television must be good for the game." There’s a beautiful simplicity to that.

Back in India, overshadowed by the death of Benaud but no less troubling as a result, The Indian Express broke the news, later confirmed, that a Mumbai-based Rajasthan Royals player had, well before this season, been approached by a Ranji Trophy team-mate who is not part of the IPL with an offer of money for fixing. The unnamed player informed the BCCI’s Anti-Corruption and Security Unit (ASCU) a month ago but the story reached the public domain today.

While it is encouraging that the approach was reported to the ACSU, the news serves as another reminder that the threat of fixing still very much lurks in the shadows. But as ESPNcricinfo Editor-in-Chief Sambit Bal observed, perhaps the most concerning aspect of the story is that the approach was leaked to the media. "There’s a sanctity to this whole process of a disclosure that needs to be maintained. If players cannot trust the people they are reporting this to they might be worried."

It is 2549 days since Brendon McCullum scored that hundred in the that IPL match way back on that April evening in 2008. Since then cricket has changed forever and beyond belief; but McCullum’s brilliance, McCullum’s power? That hasn't changed one bit. Today he scored his second IPL hundred eight years after his first.

Virender Sehwag is wearing glasses these days. It’s a grounding sight. The game he made faster has got too fast for him. The game he propelled to the future has outgrown him. Or has it? He had the third highest strike-rate of anyone playing today. He scored 36 off 19. The fire still burns.

If the Wankhede Stadium is the opulent cathedral of the IPL and Eden Gardens the swelling Colosseum; the M. Chinnaswamy Stadium is the basement nightclub. Loud and lurid, it is the true heart of the league. Today though, in a suggestion that fan-alignment with teams is growing ever stronger, the Sunrisers Hyderabad’s thrashing of local team the Royal Challengers Bangalore silenced one of the most vociferous crowds in India.

It appears that Aaron Finch’s IPL season is over after he was carried off the Sadar Patel Stadium today with what seemed to be a left hamstring injury. Finch had completed a quick single when he pulled up sharply, clutching his left leg before folding over onto the turf.

The injury reminds us of the capricious nature of the pot of gold at the end of the IPL Rainbow. Sure, the money is alluring but Finch will only receive a fraction of the Rs. 3.2 crore he was brought for at auction now that he is unlikely to play again this season. Form; fitness; selection – they are cruel masters. No IPL deal can replace the security of a national central contract.

In the world of franchise cricket it could be argued it’s harder to break a losing-streak than normal. Players are unfamiliar, they speak different languages, they know each other and their coaches less. It says a lot about the Delhi Daredevils 11-match losing streak that it was so hard for them to actually end it today. With seven needed off two overs the Daredevils lost three wickets and only finally won with one ball to spare. Losing is a habit and it’s not one easily escaped from.

Elsewhere, the last tentacles of the Mudgal Probe curled deeper into the BCCI today as the RM Lodha committee, appointed by India’s Supreme Court, sent an 82-point questionnaire to top BCCI administrators seeking clarity on the way the board functions. The questionnaire is in keeping with the committee’s brief from the court to recommend changes to the BCCI’s constitution and manner of functioning.

Meanwhile, an interesting quote emerged today from KXIP co-owner Preity Zinta suggesting that she may spend less time at IPL matches to pursue various acting roles. "The IPL doesn't need me anymore," she was quoted as saying. Indeed, KKR owner Shah Rukh Khan was not present at KKR’s home match against RCB on Saturday and the dependence, if indeed there ever was any, of the cricket on the Bollywood does appear to be waning.