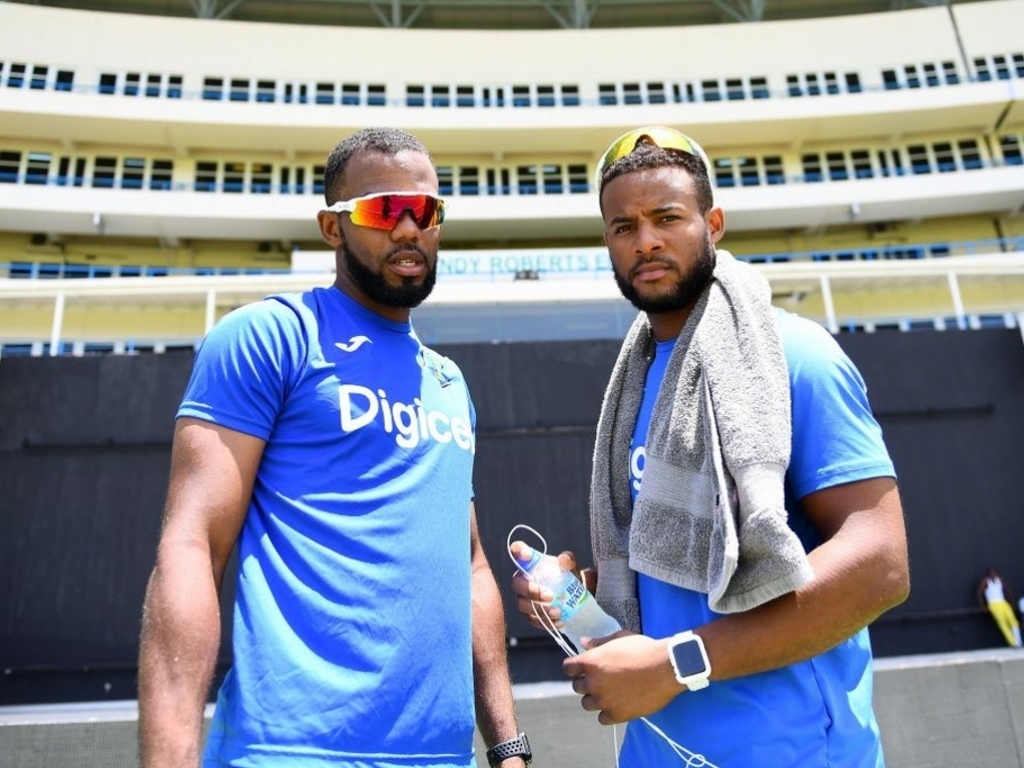 The West Indies have named two uncapped players in their Test squad for the tour of England in the form of Kyle Hope and Raymon Reifer.

Kyle Hope, not to be confused with his brother Shai Hope who is also in the squad, made his ODI debut in the recent series against India.

Allrounder Reifer will add something different to the bowling attack with his left-arm pace and his ability to swing the ball should be handy in English conditions.

Fast bowler Kemar Roach has earned a recall to the squad after an impressive domestic season with Barbados.

After a run of poor performances batsman Vishaul Singh has been dropped from the Test squad, he is the only player from the squad that faced Pakistan that misses out on this series.

The team has a settled look to it and the West Indies will be hoping to see some players take their performances up a notch to ensure they are competitive against an impressive English team.

Courtney Browne, the chairman of the selection panel, said: “[In Reifer and Kyle Hope] we have two players who will be new to Tests, but they have experience at first-class level. Kyle will be our third option as opener and he can also be a possible No. 3. Raymon adds variety to our attack with his left-arm swing bowling and has proven to be very useful with the bat in the lower order. He, therefore, adds value to our team and could be very useful in English conditions.

“Kemar’s return is welcomed as he was one of the best fast bowlers in Tests in the recent past for us. We have seen him during the last [first-class] season show signs of his return to form. He may not be bowling as quickly as before, but still possesses that skill we all knew he had, plus his experience adds greater depth to the attack.”