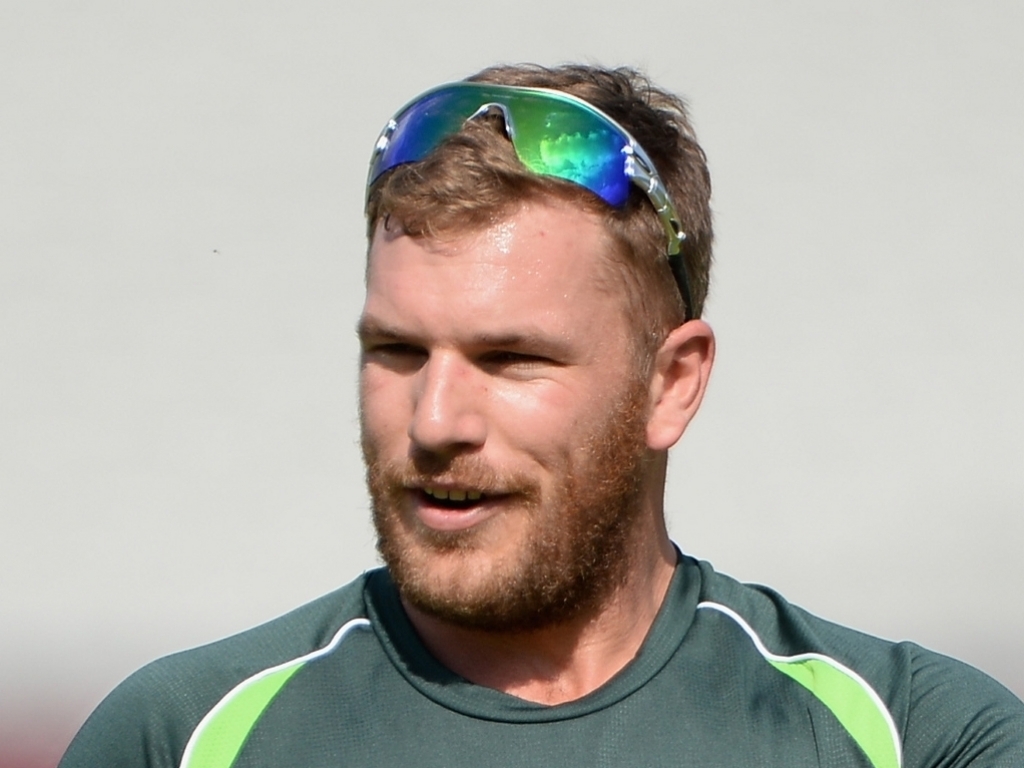 Stand in Australia skipper Aaron Finch has spoken of his frustration after the second ODI against New Zealand had to be called off due to a soggy pitch at McLean Park in Napier.

Australia are 1-0 down in the series after losing a tense opener despite a heroic century from debutant Marcus Stoinis and can now no longer win the three match series.

Finch said after play was abandoned: “It was quite a frustrating day.

“I thought when we turned up, it was obviously a bit soggy and a bit wet, but I thought we’d get a game in at some point.

“But obviously the conditions didn’t improve a hell of a lot.

“There was a good handful (of particularly wet patches) but they were in really key spots – backward point, cover, square leg – those spots that are hot spots in the field

“Particularly in around the ring it was quite soggy and slippery.

“In Australia, all our AFL venues are very big draining grounds, they drain very quickly.

“I haven’t seen it that slow (to drain) before, but like I said it was just a few key spots that were really wet.

With a series win out of the question Australia need to focus on levelling the series at Seddon Park on Sunday.

Finch added: “It was a good opportunity to come here today and try and level the series then go to Hamilton and try to win the series.

“But now it’s still the same goal – we had to win two from two, now we just have to win one from one and try to tie the series up.

“We put ourselves in that situation by batting poorly in the first game and letting them off the hook with the ball at times as well.

“If we get our basics right, we can do that (level the series).”