Home News Frylinck gets Namibia over the line

Frylinck gets Namibia over the line 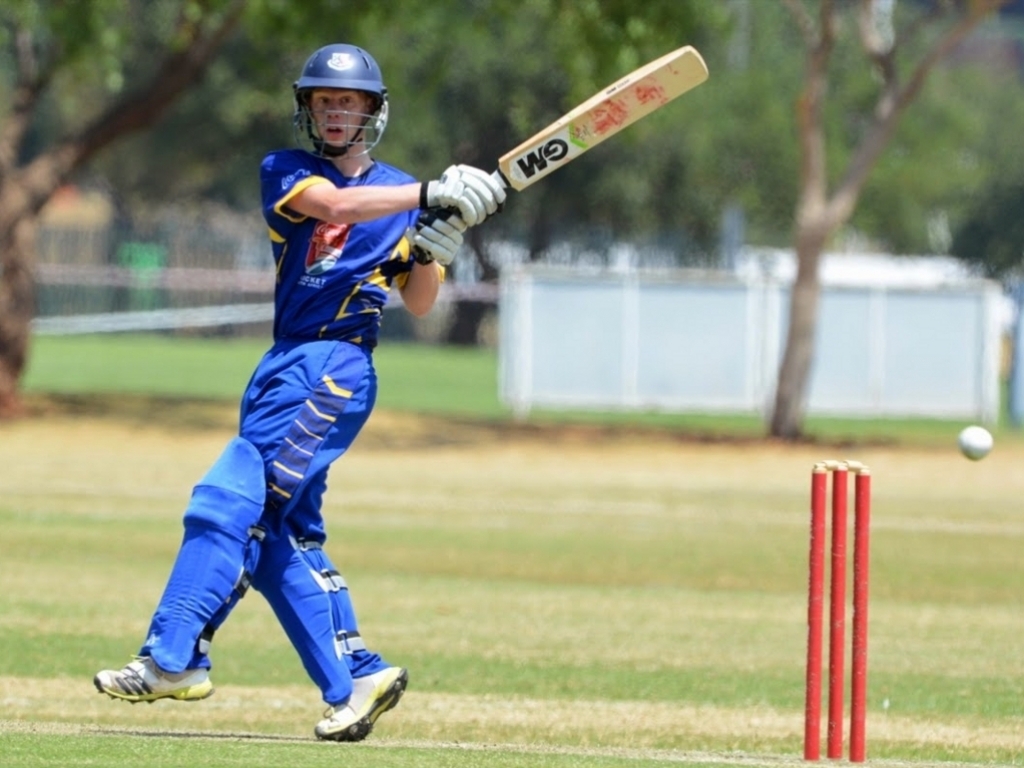 Namibia left-arm quick Jan Frylinck’s miserly final over denied Western Province a first Africa T20 Cup victory as Namibia edged to a two-run win in the 2016 competition opener at the City Oval in Pietermaritzburg on Friday.

The result meant Western Province are still searching for their first win in the competition, after failing to register a single win in the 2015 edition.

But they will be ruing what might have been after being well-positioned for victory following a solid bowling display, led by Dayyaan Galiem (3/33) and Tshepo Moreki (2/21)

The Cape side won the toss and opted to bowl first, a decision that looked spot on as Stephan Baard was bowled for a first-ball duck by Moreki.

Mpilo Njoloza grabbed a second wicket midway through the second over when Craig Williams (13) was caught in the covers by Galiem.

It was 13/2 at that stage, with Gerrie Snyman (18) following 17 runs later after he was caught at point by Pieter Malan off Galiem, while captain Sarel Burger (1) struck Shaheen Khan straight to George Linde at point.

That left the Namibians on 41/4 and in huge danger of missing out on setting even a competitive total.

The Province reply began horribly after Zubayr Humza (0) was caught and bowled by Burger for a four-ball duck, while Malan edged JJ Smit behind for eight.

In between, though, was Jason Smith serving up a storm with a 12-ball 31 (5 fours, 1 six), but he fell to a poor shot when he chipped Gerrie Snyman to Smit, who accounted for Sybrand Engelbrecht (1) seven balls later.

They put their side within striking distance of victory needing 12 from the final 15 balls.

The match is one of two taking place on each of Friday, Saturday and Sunday with the start times set at 09h45 and 13h15.