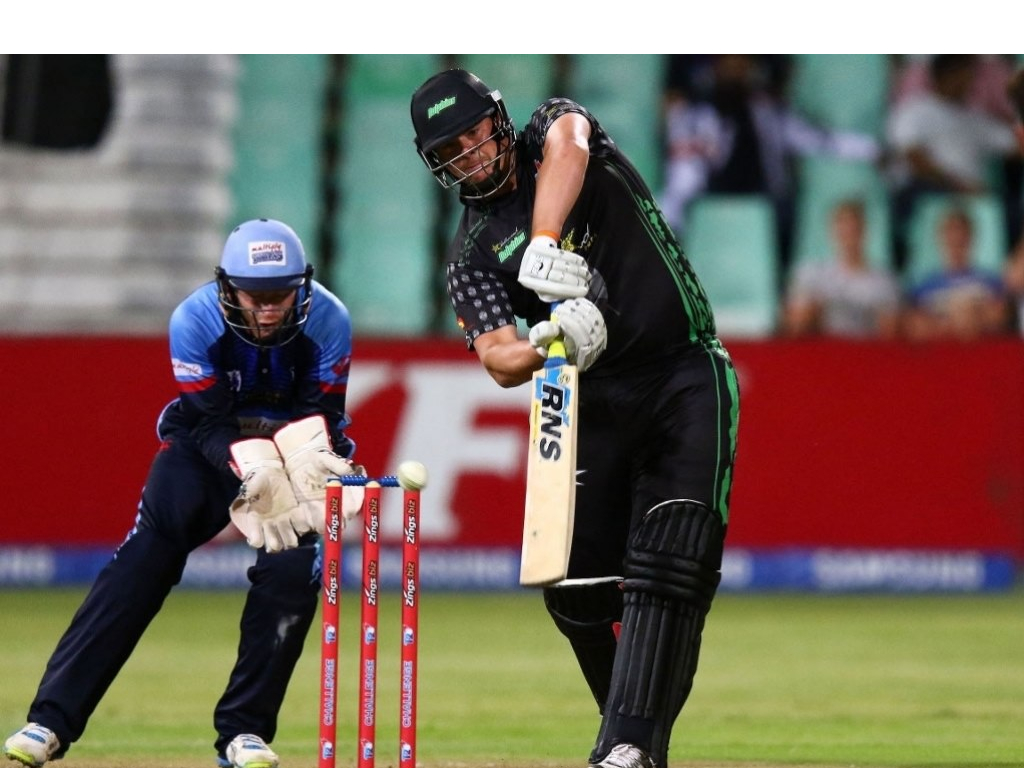 A whirlwind few weeks for Dolphins all-rounder Rob Frylinck which started with the birth of his first child last week has ended with a call up to the Trinbago Knight Riders for the upcoming Caribbean Premier League.

Frylinck will fly out to the Caribbean island on Saturday and says that this opportunity was something that he was never going to be able to pass up.

“I have been waiting for something like this for ages,” an excited Frylinck mentioned.

“I have put in some good performances in limited overs cricket for a while and when I got the call up I was quick to take the opportunity.”

Frylinck, who had a stint in the Indian Premier League with the Delhi Daredevils, is looking forward to rubbing shoulders with cricketers from other nationalities.

“To be involved in an international tournament is one of the most exciting things for me and to play and mix with some of the best players in the world will be great for me.

“When you mix with these sorts of players your game can only improve and hopefully I can bring that back to the Dolphins before the start of next season,” he added.

The Caribbean will also prove a new experience for the 32 year old Frylinck as he heads to the islands for the first time.

“It’s always exciting when you go to a new place and with all of this happening so quickly it still hasn’t quite sunk in!”

Dolphins coach Grant Morgan was full of praise for his all-rounder when talking about this new venture for Frylinck.

“I am really happy for Rob, he definitely deserves this!” Morgan commented.

“He’s been an absolute war horse for us and played every game of last season and produced some great moments for us – he’s a real match winner.”

Frylinck’s consistent performances for the Dolphins over the past twelve months has been paramount in their ability to challenge for trophies and Morgan believes that he is one player that might have got a look in for higher honours.

“He is going to learn a lot from this trip and with a busy season ahead of him and the rest of the team the experience that he is going to return with will be invaluable,” Morgan added.