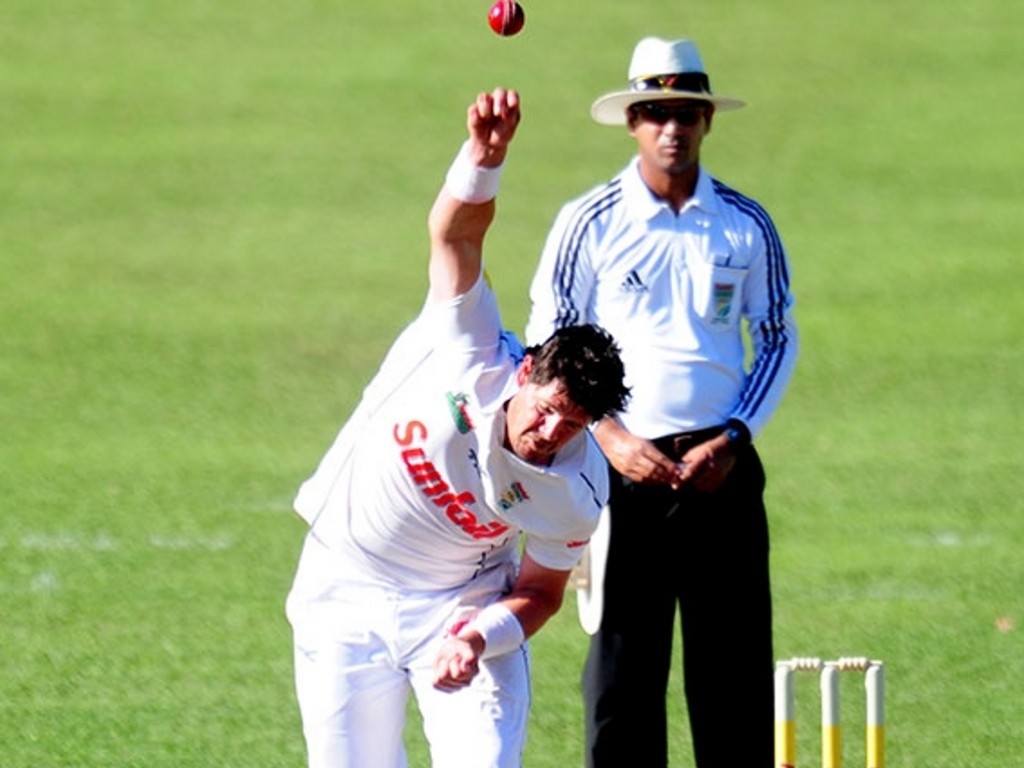 Robbie Frylinck finished with the best-ever match figures in franchise era cricket as the Dolphins beat the Highveld Lions by 77 runs on the third day of their Sunfoil Series encounter at Senwes Park in Potchefstroom on Thursday.

The medium-pacer claimed three of the five wickets available on day three for second-innings figures of 6/32 in 16 overs as the hosts were bundled out for 149.

Frylinck grabbed an even more impressive 8/30 first time around to eventually end with a match analysis of 14/62, the best return since the inception of franchise cricket back in 2004/05.

The previous best match haul was by Kagiso Rabada two seasons back, when he claimed 14/105 in the same fixture that was played in Johannesburg.

Records aside, the Dolphins made it an impressive two wins from two as they needed less than an hour on the third morning to sew up the match.

The hosts had resumed on 126/5 and needing a further 101 for victory with their hopes resting on the shoulders of Kagiso Rapulana and Mangaliso Mosehle.

But both fell inside the first six overs – the former for an innings-high 42 and the latter for 4 – as the home side’s hopes faded fast.

Mthokozisi Shezi (3/44) picked up the other two wickets to fall as the Lions lost their last five wickets for just 23 runs.