Gabriel fined for getting physical 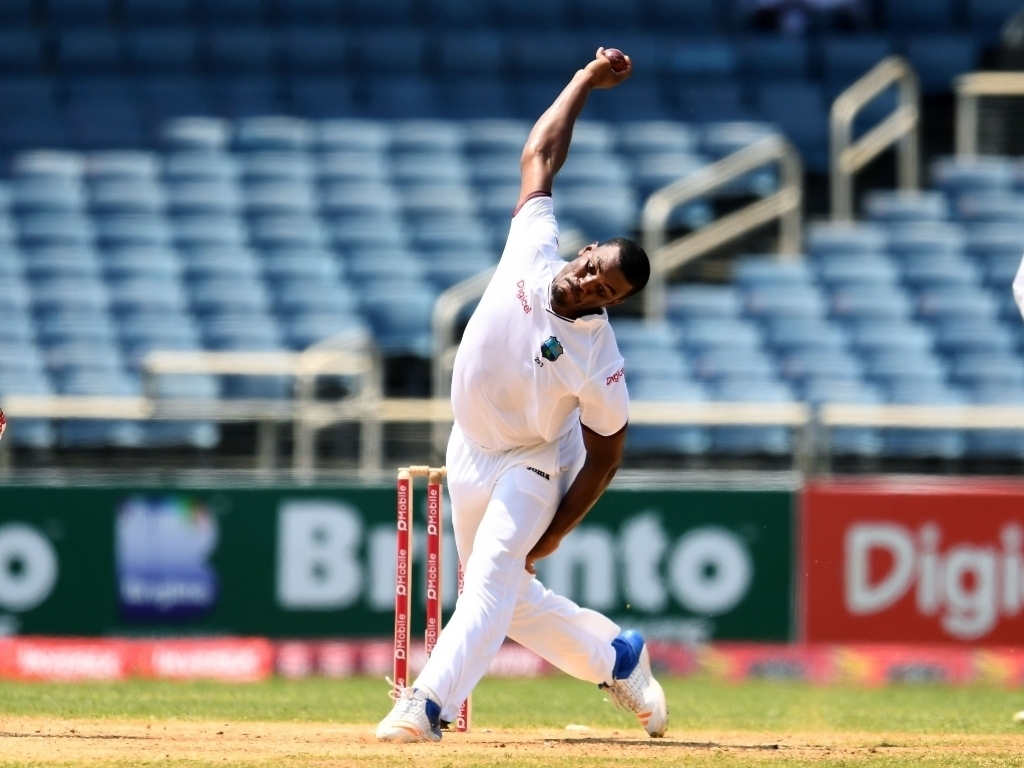 West Indies fast bowler Shannon Gabriel has been fined 50 per cent of his match fee after being found guilty of breaching the ICC Code of Conduct during the fourth day’s play in the Jamaica Test against Pakistan.

In addition to the fine, three demerit points have been added to Gabriel’s disciplinary records.

The incident happened at the end of the 103rd over of Pakistan’s innings when Gabriel, while collecting his cap from umpire Richard Illingworth, made deliberate physical contact with non-striker Sarfraz Ahmed who was standing in his crease.

Gabriel admitted the offence and accepted the sanction proposed by Chris Broad of the Elite Panel of ICC Match Referees and, as such, there was no need for a formal hearing.

Should Gabriel receive any further demerits in the next 24-months he will be looking at a suspension.