Gabriel has a ‘stress reaction in the left ankle bone’ 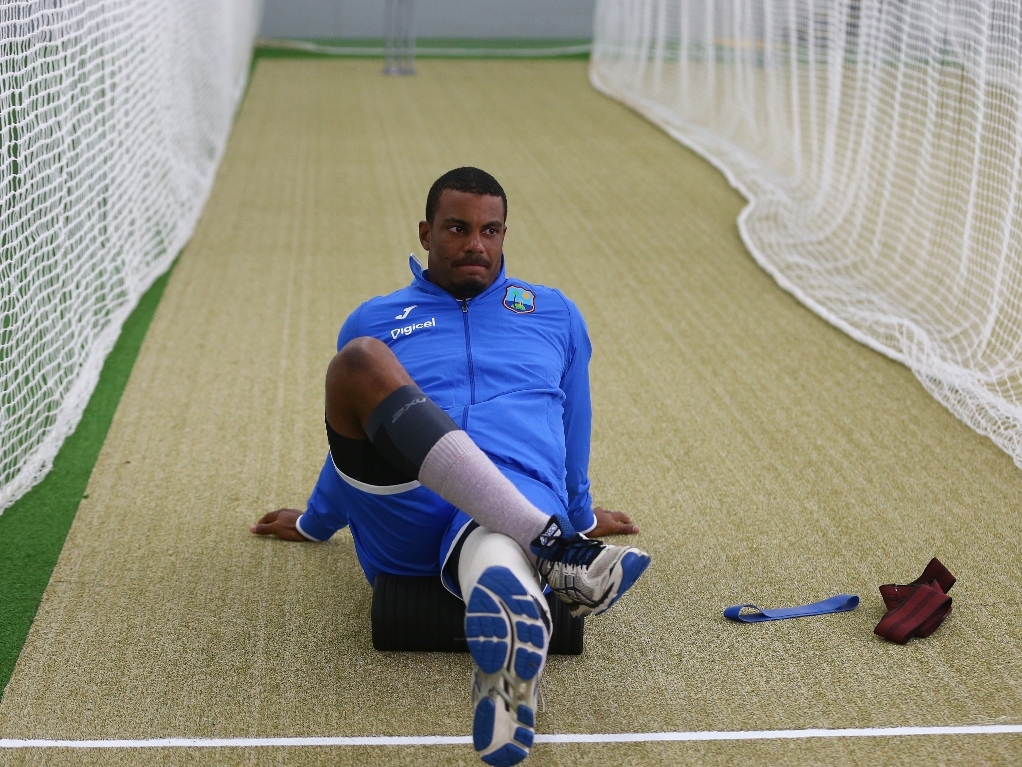 After falling to a heavy defeat in the first Test against Australia in Hobart, the West Indies suffered a further blow when it was confirmed that fast bowler Shannon Gabriel has a serious ankle injury and might be ruled out of the series.

Gabriel bowled 10 overs at a cost of 59 runs on the first day of the Test at the Bellerive Oval but did not return to the field again during the match as Windies fell to crushing innings and 212-run defeat.

According to team spokesman, Philip Spooner, Gabriel sustained a "stress reaction in the left ankle bone", and with a suspected recovery time of six weeks, should not take part in the next two Tests of the series.

A right-arm paceman, Gabriel arrived at the ground on crutches on the second morning and was immediately ruled out of taking any further part in this game.

The West Indies have not yet called on a replacement.