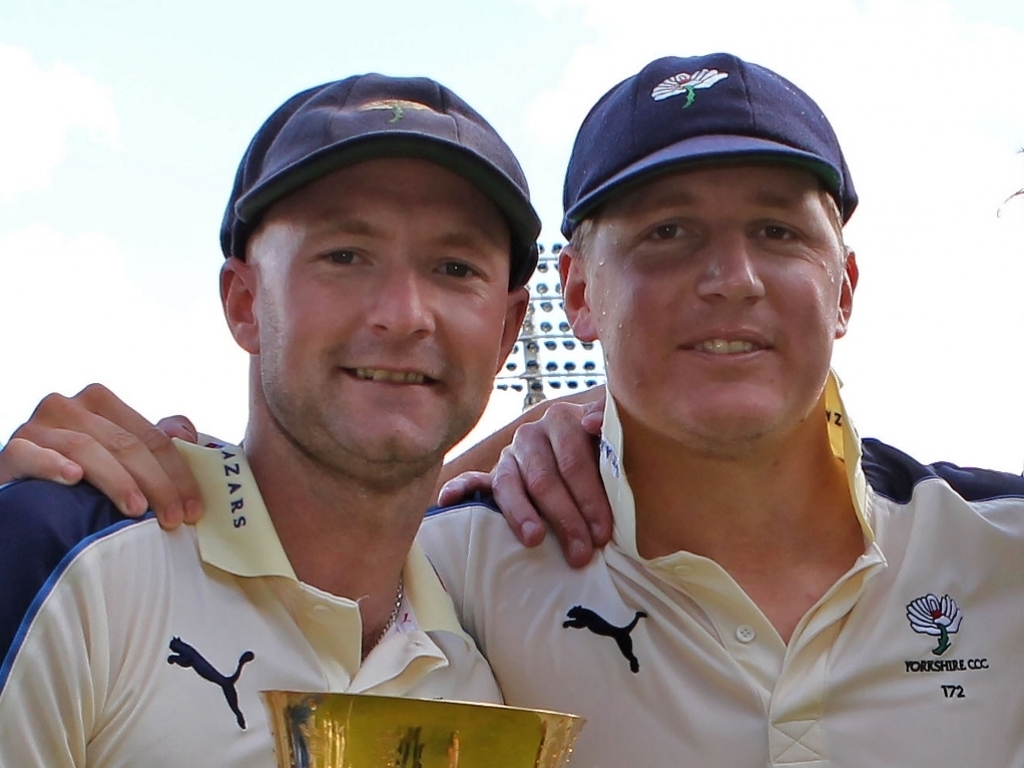 Yorkshire captain Andrew Gale was unimpressed with England's selections for the UAE tour to face Pakistan, saying batsmen Gary Ballance and Adam Lyth, his team-mates, had been unfairly jettisoned.

Gale was particularly upset for Ballance, who had been dropped from the Test side during the Ashes despite not being overly out of form, and has since been replaced by James Taylor in the squad for the UAE.

Gale said: "I'm gutted for the lads. I'm so disappointed for Gaz. He's got an unbelievable record. I think he's been harshly treated, and I'm really disappointed with the ECB for that.

"I strongly disagree with the decision they've made. He's got a proven record at that level, and yet they've picked James Taylor ahead of him.

"As much as I love 'Titch', I think Gaz deserves a chance to get back in that squad and prove again what he did before.

"He's a mentally strong lad is Gaz and a pretty level-headed guy. Knowing him as I do, he'll take it in his stride and come back much stronger."

Lyth's omission was not a shock, given he averaged 12.77 during the Ashes, but Gale felt that England's habit of dropping openers after short spells was detrimental, as Michael Carberry, one of those dropped batsmen, opined recently.

Gale added: "In terms of Lythy, I thought Michael Carberry summed it up well in a Sky interview when he said someone deserves a really good run in that opener's spot.

"I'm not a fan of chopping and changing. You'll see with our Yorkshire team this year that I'm a big believer in continuity and backing guys for a certain amount of time.

"Lythy's shown that he can perform at that level, and it's not as if opening batters are falling out of trees and churning runs out week after week like Lythy did last year."