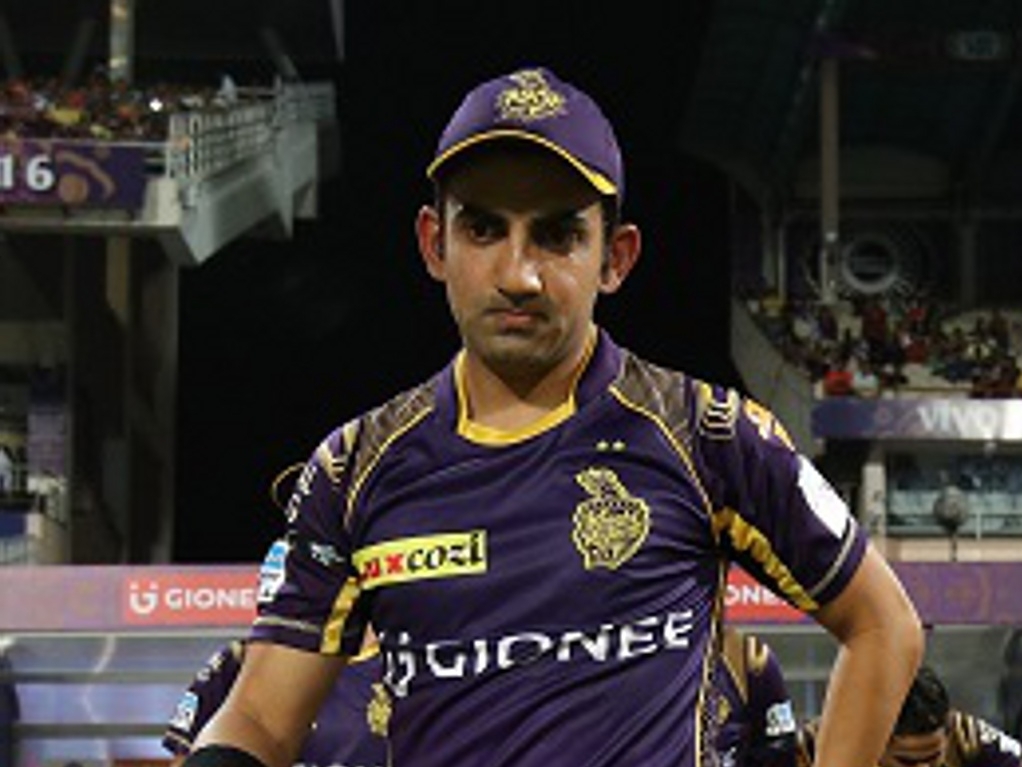 The Kolkata Knight Riders easy overcame the Sunrisers Hyderabad on Saturday, winning by eight wickets thanks to veteran batsman Gautam Gambhir's 90 not out as they chased 143 to win.

KKR won the match with 10 balls to spare thanks to the former India opener's knock, after the Sunrisers made 142 for seven. Their knock was highlighted by an innings of 51 from England's Eoin Morgan.

Hyderabad had won the toss and opted to bat, but were unable to make a steady start as they lost regular wickets. They were soon down to 50 for four, with Morgan doing all the work from one end.

He did have some help from Deepak Hooda, who made 37, but the rest of the order failed to pass as low as 13. The Kolkata bowling as en pointe, with Umesh Yadav the star with three for 28.

The chase was simple for the former champions, with Gambhir and Robin Uthappa putting on 92 for the first wicket inside 13 over. Uthappa was out for 38, but the skipper was able to keep going.

The highlight of the match though was a delivery from Mustafizur Rahman to remove Andre Russell. It was a yorker speared into his feet, knocking Russell onto his knees and smashing into the stumps. Scant consolation though, as the bulk of the runs had already been scored.