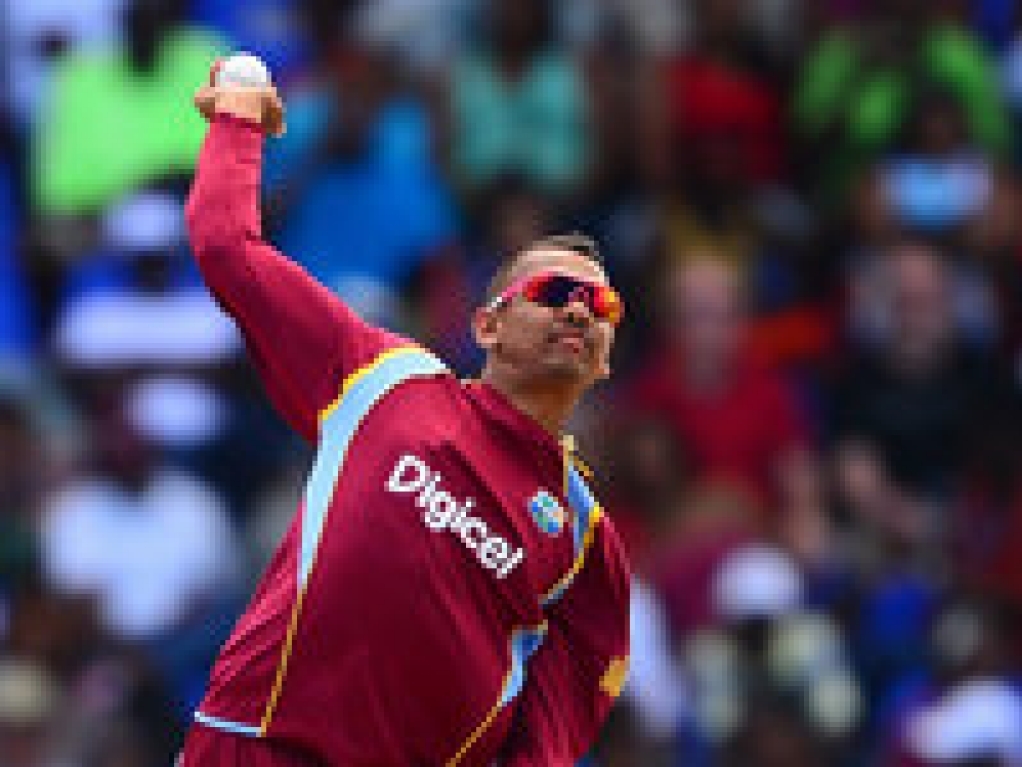 West Indies spinner Sunil Narine is once again under the spotlight for his bowling action, reported at the Indian Premier League while playing for the Kolkata Knight Riders, though the skipper says Narine is still available to play.

Narine was given last-minute clearance to play in the IPL after his action was deemed illegal by the ICC, his elbow breaching the 15 degrees of flex limit. He has been reported after playing against Hyderabad.

But captain Gautam Gambhir says Narine is available to them, and that he is an important part of their attack. He emphasised that if they needed to they, had plenty of other options to pick from in the squad.

Gambhir said: "Sunil is available for the game tomorrow, he is undergoing tests in Chennai, and the results will be out in about 48 hours, but he is available just that the management did not want to take risk and he was thus sent.

"It is unsettling and disturbing, but we do not have a choice, we have to deal with the issue.

"If we decide to rest Sunil, someone like a (Brad) Hogg, he can turn it both ways, (Johan) Botha, (KC) Cariappa might get a look in for the game.

"The attack has always revolved around him, but if we do not play him, we will have to wait and see what can be done.

"The management was satisfied after he got through the last tests successfully, and hence we were playing him, the umpires have only reported certain deliveries, and I hope it comes out well for us."