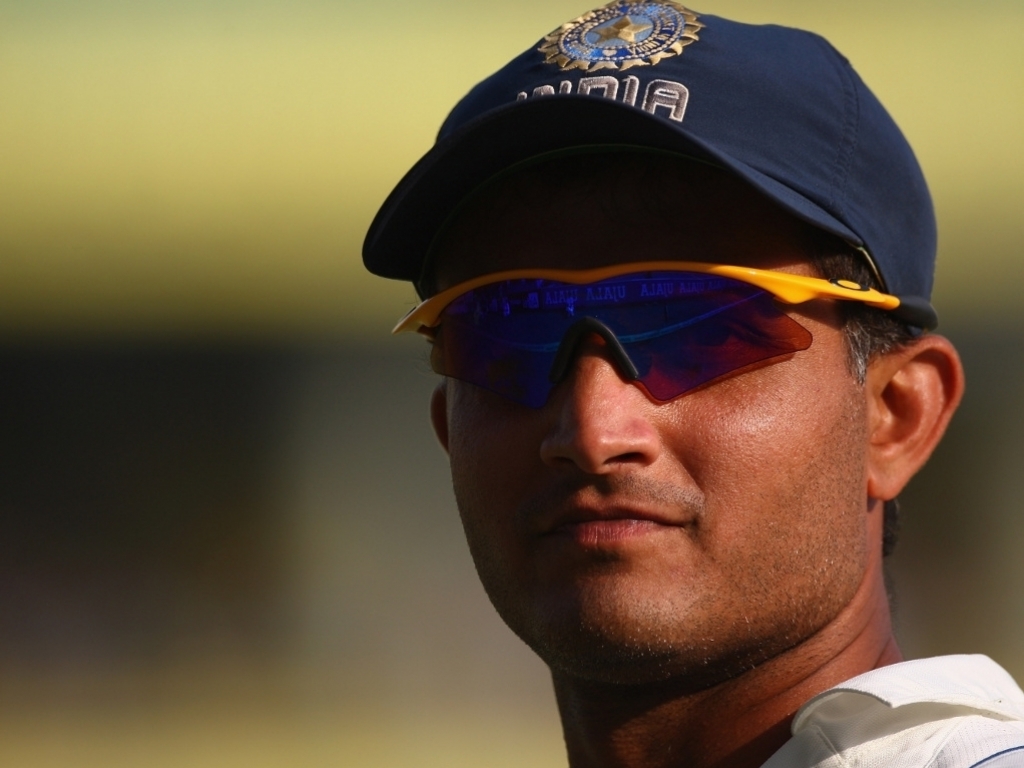 Former India Captain, Sourav Ganguly, has come out in support of day/night Test cricket, believing that entertainment and innovation are key to cricket's future.

The ex-skipper offered some opinions about cricket's latest innovation, while appearing on a panel including former India batsman V.V.S. Laxman, and former Australia all-rounder Dean Jones.

Ganguly spoke to the need to entertain the fans, saying: "It is about enjoying a day out. You are coming in for entertainment. You have to market this game well and crowds will come in plenty. Everything needs a bit of innovation, even cricket,"

The left-handed legend believes that while using the gimmick of day/night Test cricket may bring crowds back to the longer form of the game, quality cricket will continue to draw crowds.

Ganguly used the recent series between England, and Sri Lanka as his example: "The Test series between Sri Lanka and England witnessed great crowds. In the Lords' game the stadium was packed to capacity. I don't believe when Virat Kohli stands to face Jimmy (James) Anderson people won't come in,"

"This is to bring people back into the ground, as you say innovations. We take time to get used to changes and after six months and a few games we will see, it is the way forward,"

The man who currently serves as Cricket Association of Bengal (CAB) president has played pink ball cricket while captaining MCC in Dubai, said of playing with the pink ball: "It was a lot brighter because of its colour. Sometimes when you are in England it is very hard to pick the dark duke ball. But with the pink ball there were no problems,"

Ganguly commented on the pink balls tendency to scuff more easily: "Fifteen days back when I had with Kookaburra, they told me to get the conditions right. They told me to have more grass on the wicket and the pitches which are close to it. Otherwise it might get scuffed up easily,"

The CAB president believes that once players get used to the pink ball, we will see a lot of the negativity surrounding it evaporate, saying: "You have to let them play with the ball. Once you know the deficiencies, you can improve the ball with the technology that is now a days available. But try it out.

"Give to someone like Ravichandran Ashwin. If he gets a six-for with it, he will say it is the best thing they have."

India are set to trial pink ball cricket in the domestic game with a view to hosting a pink ball Test in the near future.